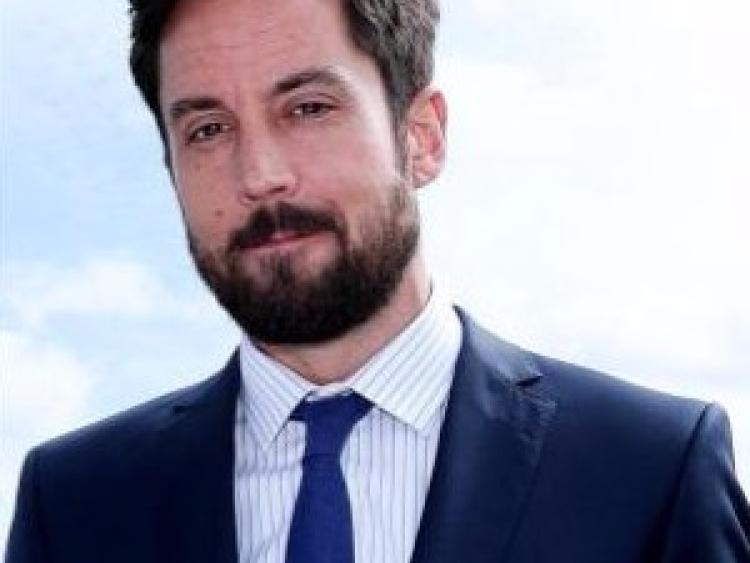 Fianna Fáil Spokesperson on Housing, Planning and Local Government and Offaly TD, Barry Cowen, has called on Minister Eoghan Murphy to correct the record of the Dáil following the publication of what he calls "misleading figures" in the 2017 social housing report.

Deputy Cowen has written to Minister Murphy on the issue and highlighted how the targets for direct build homes in 2017 were reduced by 24% from 3,200 to 2,434.

The difference of 766 homes was detected between PQ replies received by Deputy Cowen from October 2017 in comparison to the Rebuilding Ireland report published on January 15.

"While all other targets under HAP, acquisitions, voids and leasing were the same, the target for direct build was inexplicably reduced. The Minister recently claimed he met 92% of his target. However when compared to the original target outlined in October 2017 this figure falls to 30%, or 1,000 homes short of the original target," Cowen said.

Deputy Cowen added, “Minister Murphy needs to be honest about what targets were set and how successful his Department has been in meeting them. However a comparison of targets in PQ replies and the figures published in the Rebuilding Ireland report show that almost 800 homes have simply disappeared from the target."

“It’s clear the Government is manipulating figures to try and put a positive gloss on its abysmally poor delivery rate of social housing and affordable homes. The reality behind the spin is that the Government missed its own low target by 1,000 homes."

“I have written to Minister Murphy to seek clarification on the figures and for him to correct the record of the Dáil if necessary. This kind of spin and cooking the books cannot hide the scale of a housing crisis that has left 3,000 children homeless, 100,000 on social housing waiting lists and the dream of home ownership slip away from an entire generation of people."

“We cannot allow blatant interference with official figures to suit political agendas. It’s deeply concerning that this Government seems more interested in spinning the figures instead of actually delivering on housing. This crisis will only be solved when we start to build new homes. Fianna Fáil believes it’s time for a new Housing Authority to take the lead in delivering social and affordable homes right across Ireland," Cowen concluded.