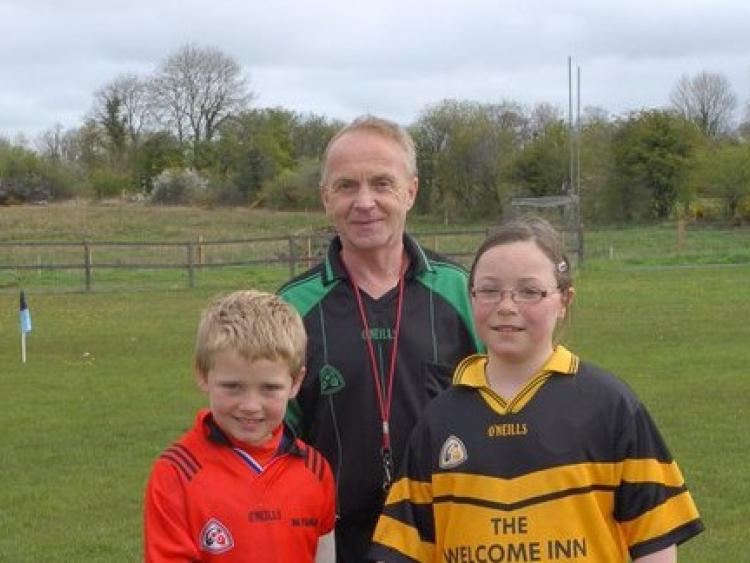 Tributes have been paid this week after the passing of renowned local referee and Ballinagar clubman, Eddie Dunne, after an illness.

Eddie will be known to many as a referee of club games over many years across Offaly, while his friends at Ballinagar GAA have also been paying homage to a great club man and former chairman.

The club wrote: "Ballinagar Gaa would like to extend it sympathies to the family of Eddie Dunne who passed away last night [Saturday, January 14]. Eddie was a true Ballinagar man and served as chairman of Ballinagar GAA for a number of years.

They organised a guard of honour as Eddie was removed from O'Reilly's Funeral home, something his family expressed great gratitude for this week.

As a well known referee, fellow GAA people were quick to pay tribute to Eddie Dunne.

Shaun-Martin Pierce said: "He was a true out and out Ballinagar and GAA man who will be fondly remembered in Ballinagar and wider areas. Rest In Peace Eddie."

Stephen Hensey got to the nature of the man by saying, "Many a tiff I had with him in my Shamrocks days but we always always had a good laugh afterwards."

Dan Cunningham expressed a similar sentiment: "An absolute gentleman and a true 'Gar' man. Saved my bacon a few times as a referee. He loved the banter."

David Gorry described Eddie as "a real gentlemen on and off the field." "He was a pleasure to know and a great Ballinagar man and may he rest in peace."

Eddie Dunne will be laid to rest this morning after funeral mass as St. Joseph's Church, Ballinagar.