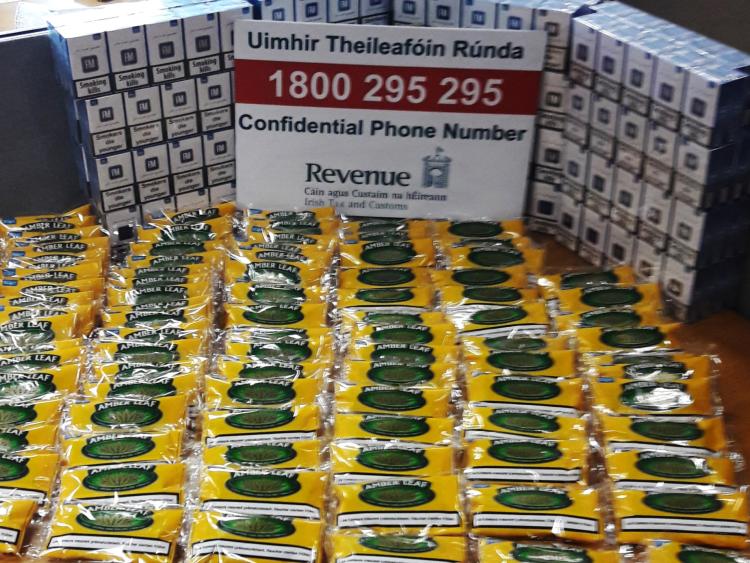 Over the Christmas period, Revenue officers at the Portlaoise Mail Centre, assisted by the detector dog team, seized 19,200 cigarettes, 9kg of tobacco, 500g of cannabis, 12kg of khat and 1kg of hash cakes. The total value of the combined drug seizures was approximately €20,650.

In addition, 3,500 suspected diazepam tablets and 1,000 other tablets of various types were detained under Section 32B of the Irish Medicines Board (IMB) Act and transferred to the Health Products Regulatory Authority (HPRA) for disposal.

Over the three week period, tobacco and alcohol products with a combined value of over €138,000, representing a potential loss to the Exchequer of almost €85,000, were seized. The estimated value of the drugs seized is in excess of €47,000.

The majority of people pay the right amount of tax and duty. If you know someone is evading tax or involved in smuggling, report it by contacting Revenue's Confidential Freephone 1800 295 295.