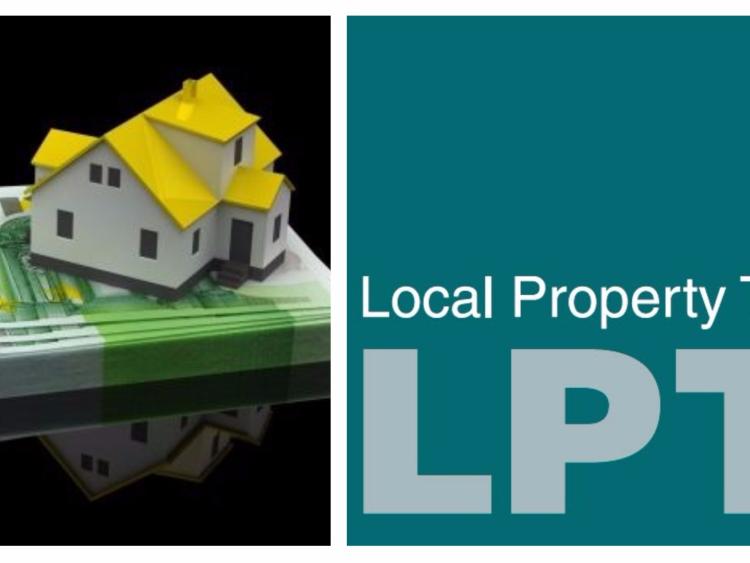 New figures released by Revenue reveal that Offaly householders paid a total of €4.7 million through local property tax charges throughout 2017.

The annual Local Property Tax (LPT) is charged on all residential properties in the State and came into effect to huge controversy and opposition in 2013.

In Offaly in 2017, over 28,700 properties returned property tax payments, amounting to €4.7 million euro. Offaly had one of the lowest compliance rates with 96.6% of eligible properties registered as having paid the tax in 2017.

Only Dublin City, Donegal, Leitrim, Louth and Longford has lower compliance rates, with Donegal having the lowest at 93.6%. South Dublin and Clare had the highest rate, both recording almost full compliance at 99.4%.

The most common way the Local Property Tax is still Direct Debit with more than a fifth (22.6%) of people using that method, while credit card is the least popular at 5.3%. 18.7% use debit card to pay, while a further 14.5% of properties have their tax deducted at source by the local authority.

Nationally, over €448 million was collected by local authorities from almost two million properties.