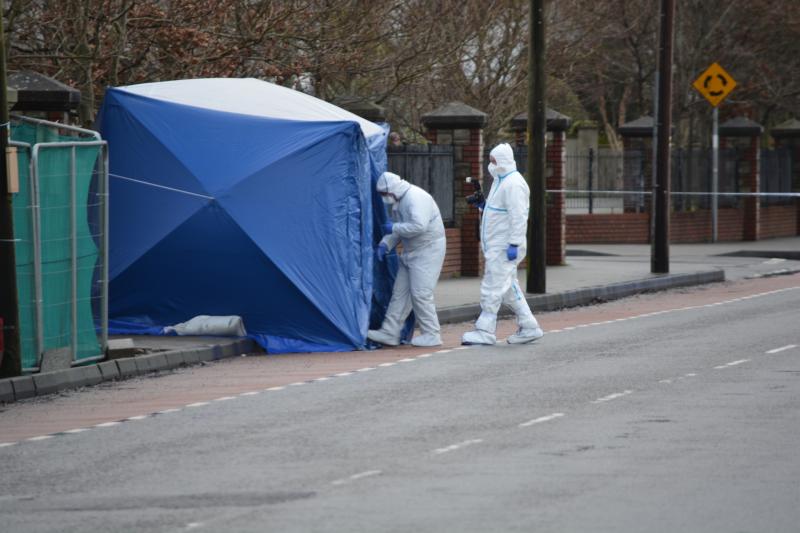 RENUA party leader and Offaly County Councillor, John Leahy, has called for the government to recall the Dail next week to calm National public concern on the Dundalk stabbings.

An 18-year-old Egyptian national was arrested after he stabbed one Japanese man to death and injured two others in seemingly provoked attacks on Wednesday.

"We still lack clarity as to the motives behind these savage attacks," Leahy said. "They may be an act of terrorism or the consequence of a loose asylum system or a tragic act of wrath."

Gardaí today released a statement saying that despite intense ongoing investigations and collaboration with international policing groups, no link to terrorism has been made with the suspect. They said that the terror level would remain at moderate, suggesting a terrorist attack is possible but not likely.

John Leahy has said that "public uncertainty should not be allowed to grow on this matter."

"The public, subject to the avoidance of any compromising of subsequent criminal investigations, need clarification," he added.

"The Dail should be recalled early next week for statements and a debate on the current status of the terrorist threat from organised and disorderly Islamic groups, the issue of undocumented and un-monitored asylum seekers, the government’s proposals to ratchet up our defences against all forms of terrorism from Islamic threats to dissident Republicans and cyber-crime," Leahy stated.

"Fear and prejudice thrive in the absence of information. The public are deeply shocked by this attack. Ireland cannot expect to exist in a state of immunity from radicalised Islam," he continued.

"It is important therefore that we are fully informed of the security threat, if any, posed by such groups. It is equally critical to note though, that the clear majority of Muslims are compliant citizens whose presence has greatly enriched our society."

He went on to say that, "the Gardaí, who behaved so heroically in Dundalk, are also entitled to know what precisely they are facing and that Ireland's response to radical Islam is, not another case of the politics and policing of ‘it will be all right on the night."

The Minister for Justice has a particular responsibility to explain how did the perpetrator of this act of terror enter the state, Leahy claimed.

He posed a series of questions to the Minister and the Government, including, "Was he known to the authorities? Are there other individuals in a similar state of uncertainty? How will Brexit affect our capacity to seal the border? Are there further plans to enhance our to date successful capacity to counter acts of terror? What plans are in train to upgrade our capacity to deal with the terror threat?

Gardaí and the Defence Forces have stated that they are continually monitoring the situation and the terror risk in Ireland.