Leahy: Government must address abandonment of rural Ireland by the IDA 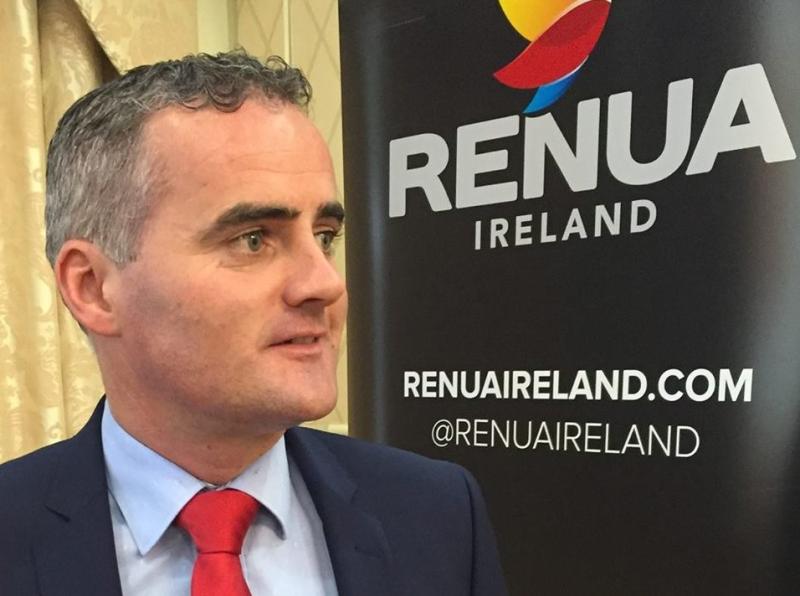 Leahy: Government must address abandonment of rural Ireland by the IDA

RENUA Ireland has warned that the latest IDA figures reveal "a pattern of behaviour that is consistent with state collusion with the ongoing abandonment of rural Ireland."

"These figures explain why the phenomenon of rural flight is now a defining feature of the Irish economy. As a sample the latest figures for Laois-Offaly are particularly spectral."

"It should be noted that in the 1970s and 1980s Laois and Offaly were what is today called manufacturing hubs with high levels of multinational investment," John said.

"Now we find that twice in the last four years Laois received no grants at all and total IDA investment was a mere €105,000. Offaly fared somewhat better with just over one million Euros," he added.

John continued to say that "it is however thin gruel when compared to the hundreds of millions being lavished on Dublin which is struggling infrastructurally to cope with any more jobs."

"Truly the government is indulging in the economics of the one-eyed king and that eye is set firmly on Dublin."

"Serious questions must also be raised over the performance of our current political elite in Laois- Offaly. They have utterly failed to protest against an apparent policy to turn rural Ireland into an economic wasteland," he added.

"Not a squeak has been raised whilst we have been denuded of industrial and economic investment and turned into a dumping ground for economic dinosaurs like windfarms."

John said: "It is time to put rural Ireland first and end the scenario where even economic necessities like broadband are seen to be some form of luxury."

"It is time to shout stop to, no investment in tourism; closed Garda Stations; attacks on the family farm via stamp duty," John concluded.