The Fine Gael deputy insists we will be better off 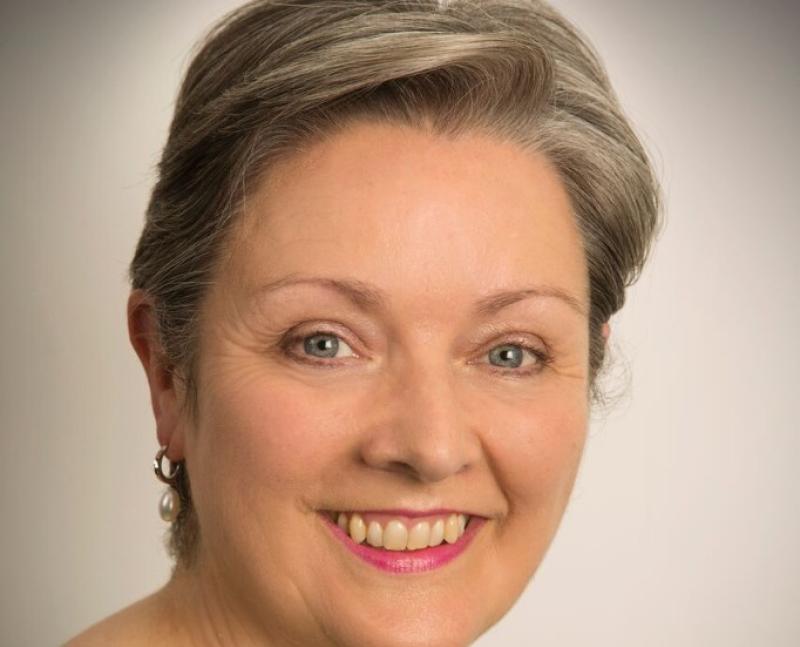 Offaly families are set to have a little more in their pockets in 2018, Fine Gael TD for the county Marcella Corcoran Kennedy has said.

Corcoran Kennedy reports that Government measures coming into force in 2018 will ensure that families continue to benefit from the economic recovery.

“Tax cuts announced by the Government in Budget 2018 will come into force in the New Year. This is good news for hard pressed working families here in Offaly who will have a little more in their pockets," she claimed.

"Fine Gael also reduced the Universal Social Charge in Budget 2018. This is the fourth such increase we have introduced, designed to ease the tax burden on low and middle income people, making life a little easier for them and their families," she continued.

She insisted that over the last three Budgets, Fine Gael also increased the Earned Income Tax Credit to €1,150. "This benefits self-employed people and helps them to create jobs in Offaly," Marcella remarked.

“It’s also good to note that as the economy has improved, wage rates have started to grow again. The Public Service Pay and Pensions Act 2017 provides for sustainable wage growth over the 3-year period 2018 to 2020 ranging from 6.2% to 7.4%. These increases to pay will bring 90% of public servants out of the Financial Emergency Measures in the Public Interest legislation, by the end of 2020."

“Families with young children are also now benefitting from the childcare measures introduced by the Government in September. A universal childcare subsidy of up to €1,040 per year, for children aged from 6-months up to starting their free preschool year at 36 months was introduced in September 2017."

“In addition, there is a further targeted childcare support for families on lower incomes, worth up to €7,500 per year for children aged 6 months to 15 years of age."

“Fine Gael is delivering for families in Offaly. The gains we have made since the dark days of the recession are hard won and they are fragile, especially in the context of Brexit. However we are in a position to protect our economic recovery and use some of the resources it provides to give everyone a fair chance, and the opportunity to reach their full potential," she claimed.

“The Government is continuing its investment in education, health, childcare and housing and giving a little back to those who have had to make sacrifices during what were very tough times for our country.

“Our recovering economy allows the Government to ensure that people and families here in Offaly will experience sustained improvements in their lives.”