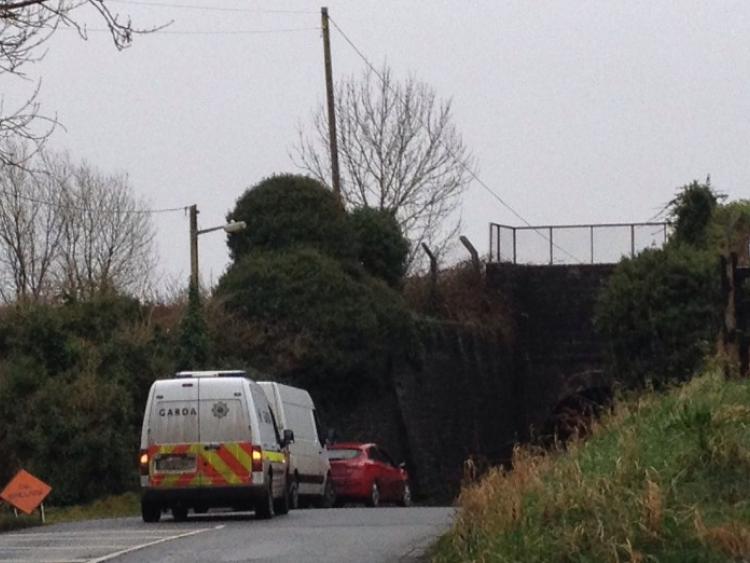 A 45-year-old man was brought to hospital this afternoon after his car collided with the tunnel on the Edenderry to Rathangan road, gardaí have confirmed to the Offaly Express.

Gardaí and ambulance services responded to the scene of the single-vehicle crash, which occurred at approximately 1.15pm on Wednesday afternoon, December 20.

The car was left on its roof as a result of the impact and emergency services remained at the scene for a number of hours. The man was taken to hospital as gardaí continued to investigate the circumstances of the crash.

Their investigation is ongoing.

Diversions were in place as the road was closed with a detour via Drumcooley staying in effect until after 3.30pm.

The full extent of the man's injuries are unknown. Gardaí continue their inquiries into the incident.