Birr Lidl upgrade gets green light from An Bord Pleanala

A number of conditions will apply 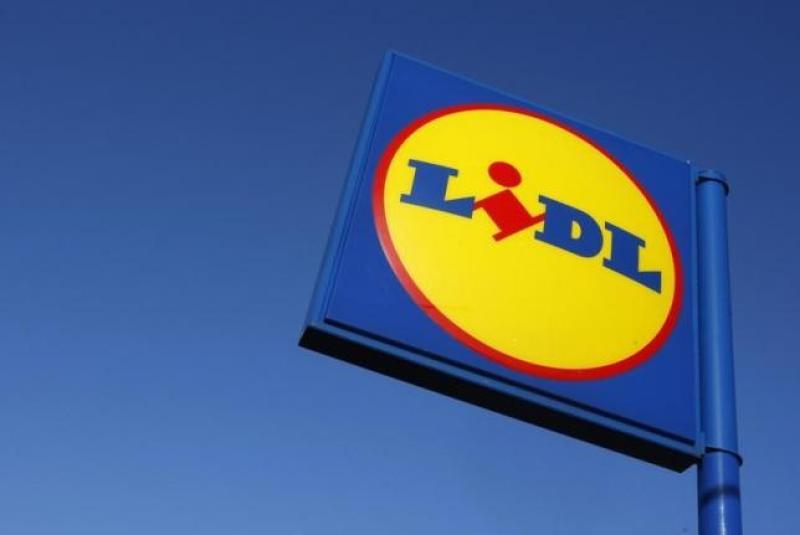 Birr Lidl upgrade gets green light from An Bord Pleanala

An Bord Pleanala have decided to overturn Offaly County Council's original planning refusal for a demolition and rebuild of the Lidl store on the Tullamore Road in Birr, Co. Offaly.

In June, Offaly County Council refused plans for the upgrade, citing a number of reasons centred upon the visual intrusion the new store, which would be closer to the road, would cause in the heritage town of Birr. They also refused revised plans for the site that had been requested.

They contested that the building "would seriously injure the visual amenities of the area and be contrary to the proper planning and sustainable development of the area." They also gave reasons relating to signage, parking and streetscape implications.

However, following an inspection for An Bord Pleanala in October of this year, the national planning authority has overruled the Offaly County Council decision. The have granted permission with specific conditions.

Lidl argued that the refusal reasons were unfounded and should be overturned, outlining their plans to maintain the visual integrity of the area with uniform trees and planting and natural stone wall boundary.

They claimed that refusing permission would have merely prevented the timely and proportionate modernisation of an existing dated facility.

The inspector recognised Offaly County Council's stipulation for a bespoke building on the site to fit with the image of the heritage town, but also pointed out that the existing building adds little to the public realm their decision strove to protect.

The inspector also agreed with Lidl's contention that the site on the edge of Birr was appropriate and accepted their intention to provide substantial planting in order to counteract the visual impact of the increased elevation of the building.

"I am satisfied that the proposed development is in accordance with the objectives of the Development Plan and that there will be no undue impact on the amenities of the locality," the Inspector's report concluded.

In recommending the overturning of Offaly County Council's decision, the inspector noted a number of conditions, including the use of the updated plans sent to the planning authority by Lidl in response to a request for further information. These included changes to streetscape and planting to alleviate visual concerns.

Also, the inspector concluded that in the interest of the visual amenity, the siting of the structure shall be amended to provide for a set-back not less than 9m from the southwestern boundary of the site with continuous screen planting of indigenous trees and shrubs shall be provided along this boundary.

The report also placed restrictions on advertising signage on the building, and requested that materials for external fittings be supplied in the way of samples and agreed with Offaly County Council before work commences. It also said road works carried out in relation to the project should be done so as per the requirements of the council.

An Bord Pleanala agreed with the Inspector's Report and decided to grant permission for the upgrade.