The Offaly Express understands that a pedestrian was knocked down and an ambulance is at the scene. Gardai are sealing off the scene of the accident.

Traffic coming down High Street is at a standstill while the incident is being dealt with and diversions are being put in place.

More as we get it. 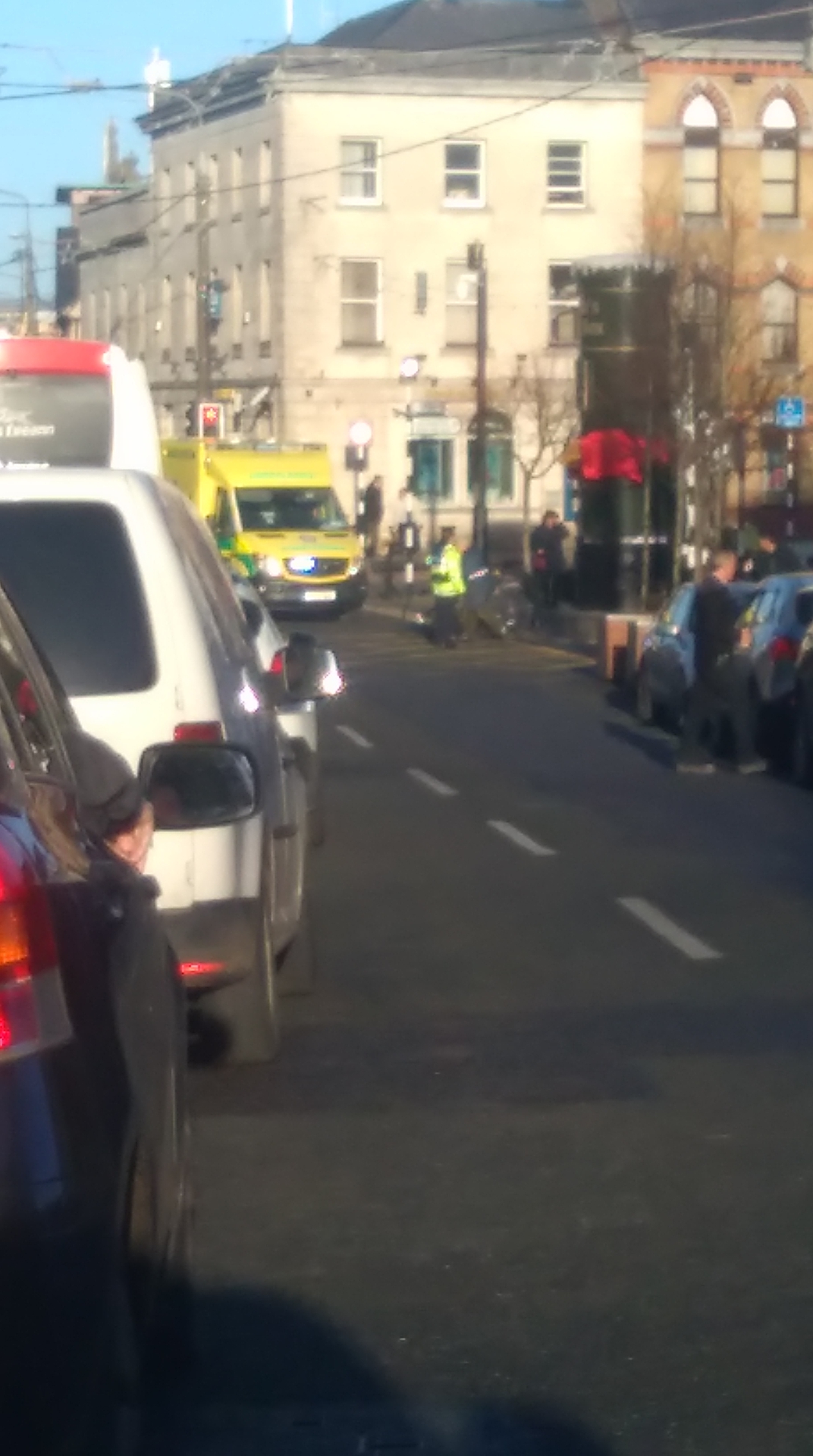 Gardai sealing off the scene of the incident in Tullamore this lunchtime.

No surprises as Tullamore and Daingean reach JFC final