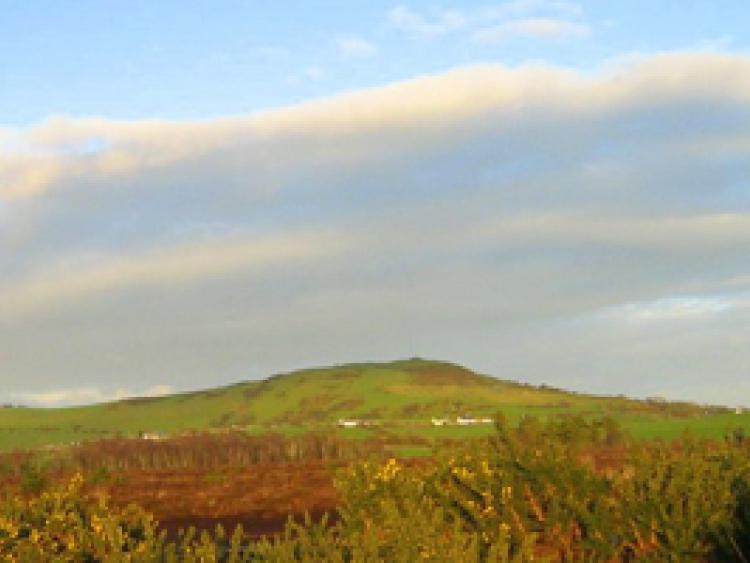 Offaly's very own Croghan Hill has been selected as one of Hyundai’s ten volcanic ranges to feature on a new driving route called The KONA 10, across the UK and Ireland

The KONA 10 volcanic ranges have been curated by TV historian Dr. Michael Scott to shed light on the little known volcanic history of the UK and Ireland and the extraordinary human activity inspired by these landscapes over millennia

Hyundai has unveiled the  new driving route featuring some of the UK and Ireland’s most breathtaking volcanic landscapes. Named The KONA 10, to celebrate the launch of Hyundai’s new compact SUV, the KONA, as well as the volcanic heritage of the Kona region in Hawaii (part inspiration for the car), the route aims to become as iconic as Land’s End to John O’Groats.

Croghan Hill was selected, as this iconic location is the remains of an extinct volcano in the midlands of Ireland, which was active around 300 million years ago.

At this time volcanic activity was commonplace across much of Ireland, Northern England and Scotland. But we should not imagine lava erupting on to a cold frosty landscape: the land that would become the British Isles was at this time sitting much nearer the equator, enjoying a sub-tropical climate.

The KONA 10 starts at Mount Snowdon in Wales, before heading across the sea to the Giant’s Causeway in Northern Ireland, via a trip to Croghan Hill, termed ‘the navel of Ireland’.  It then crosses to Scafell Pike, England’s highest elevation, and then on to Scotland to take in the stunning surroundings of North Berwick Law in East Lothian.  From there it’s to Edinburgh - and both Castle Rock and Arthur’s Seat.  Glen Coe is next, whose volcanic history dates back 420 million years, before reaching the impressive Ben Nevis, confirmed by Ordnance Survey as the highest mountain in Britain and Ireland. The route then heads to Ardnamurchan before finally, the wilds of Skye and the inaccessible Cuillin Ridge, the site of the last clan battle in the Isle of Skye, signal the end.

The KONA 10 is available to the public with more information at www.kona10.co.uk. The route also comes with a bucket list of ‘must-do/must-see’ things including the nearby Dean Dublin.

Dr Michael Scott who helped curate the route comments, “There is the most incredible yet surprising volcanic history in the UK and at Croghan Hill. The KONA 10 is going to shine a light on our volcanic heritage – right from Snowdon through to the Isle of Skye. This never before attempted route across the length and breadth of the UK and Ireland will take people on a journey through a rich and incredible tapestry of human history and achievement - from the ancient past, to the modern day.”

The first person to attempt the entire KONA 10 route was adventurer Sophie Radcliffe who drove as far as possible at each location before running, walking, climbing or cycling to the top - all in just 69 hours.