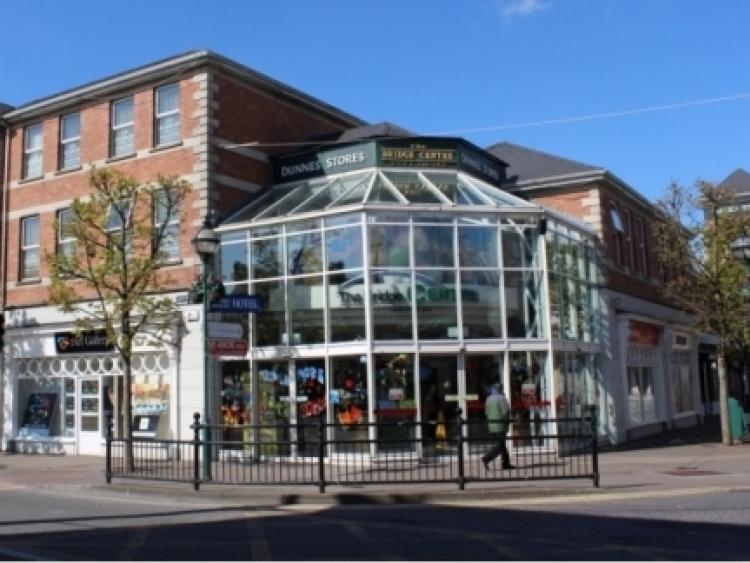 The Bridge Centre in Tullamore

The Bridge Centre in Tullamore is back open for business as usual after being evacuated due to a fire earlier today.

There is no visible damage in the shopping centre with the only evidence of the earlier emergency being a very slight aroma of smoke.

In a post on Facebook, The Bridge Centre thanked all their customers for their co-operation, kind thoughts and private messages.

It also thanked the emergency services for their response.

There were reports of smoke in the building shortly before 5pm and fire crews and gardai have cleared the building.

Midlands 103 is reporting that one person was taken to hospital by ambulance.