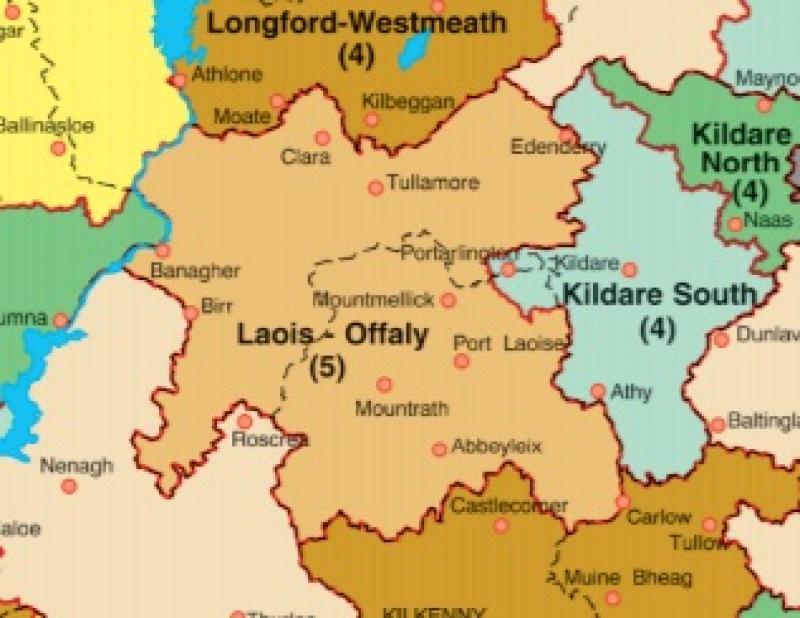 Legislation that will see Laois and Offaly lose a TD at the next General Election and lead to Portarlington people voting for  Kildare politicians looks is set to be approved by the Dáil, the High Court has heard.

During the recent political crisis former Labour Party TD Joe Costello brought a High Court action claiming the next Dáil would be unconstitutional unless new laws increasing the number of TDs are implemented before the next general election is called and that his rights as a citizen are being infringed due to failure to enact the necessary laws.

Mr Costello wanted the 2017 Constituency Commission recommendations to be implemented. His constituency of Dublin Centra would be redrawn and its Dail representation should be increased from three to four TD.

However, it would see Laois and Offaly reunited as a five-seat constituency. The counties were split into two three-seaters at the 2016 election. Part of Kildare was included in Laois and part of Tipperary went to Offaly.

However, the 2017 Commission said that constituency should be redrawn with Portarlington and surrounding areas in Laois and Offaly going into Kildare which will get an extra TD.

When the action was mentioned before High Court President Mr Justice Peter Kelly he said that "white heat" seemed to have gone out of the application.

He remarked that there would be no election before Christmas, but it was likely one would be called in 2018, just nobody knew exactly when.

Conor Power, Senior Counsel, appearing with Mark Dunne for Mr Costello said that while defences had been lodged on behalf of the defendants, legislation was expected to go through the Dáil this week which would see the changes proposed in the 2017 Commission's report being implemented.

In the circumstances there was consent to adjourn the case for two weeks for mention only, counsel said.

The President agreed to the application. 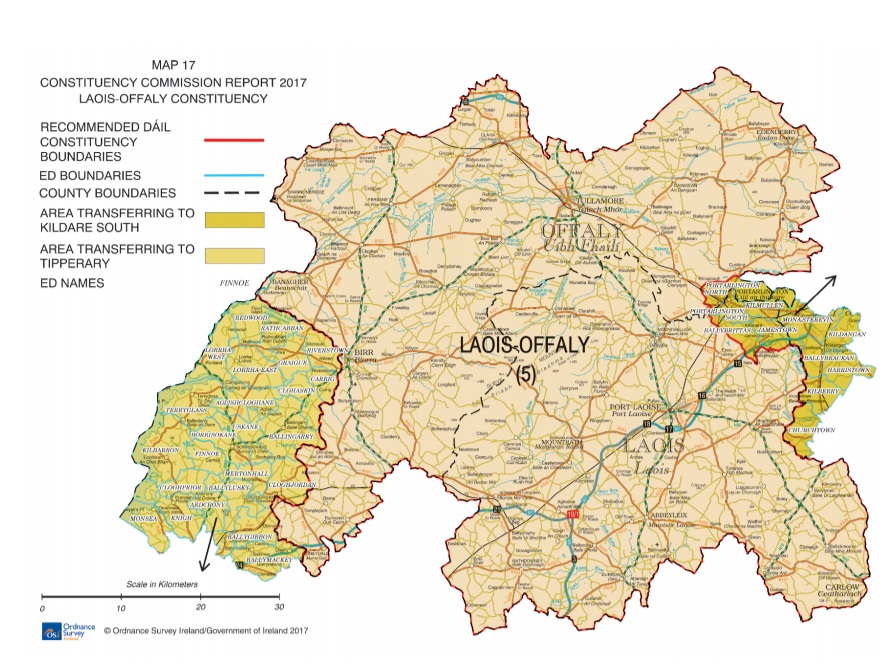