One Offaly school sent 100% of students to third level 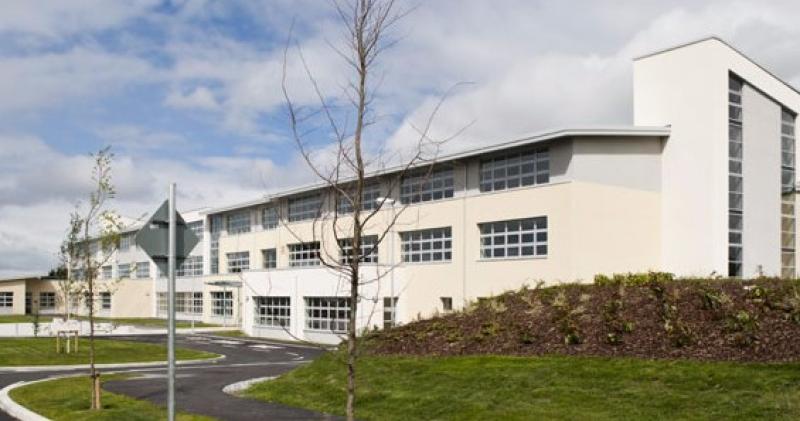 Banagher College had 65 students sitting their Leaving Cert in 2017 and all 65 went on to third level.

Colaiste Naomh Cormac, Kilcormac had the second highest percentage with 96% of their Leaving Cert class of 28 going forward to third level.

Of the 769 pupils, close to 20% went on to attend Athlone Institute of Technology while 90 students went to Maynooth University. Galway was another popular destination with 74 going to NUIG and 49 going to Galway-Mayo IT.

Among the students who went to Dublin, 20 went to Trinity, 52 went to UCD, 35 went to DCU with 34 attending DIT. Four went to the Royal College of Surgeons with six attending IT Tallaght, three going to IT Blanchardstown and one going to Dun Laoghaire IADT.

Two students traveled as far north as Letterkenny with 13 more going to IT Sligo.

The figures were published in the Irish Times and the Irish Independent today.