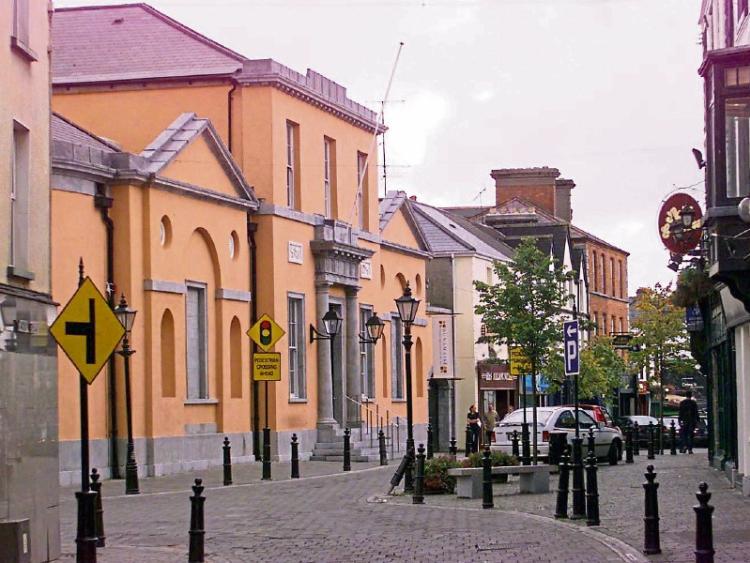 Offaly motorist is banned from driving for forty years

A man with 121 previous motoring offences sentenced to five months in jail for his 28th no insurance offence has had a driving ban of 20 years increased to 40 years before Portlaoise Circuit Court.

“He’s not a fit person to ever hold a licence,” said Judge Keenan Johnson, of Sean Coss (25), previously with addresses in Laois and Offaly.

Coss was sentenced to five months in jail and disqualified from driving for 20 years at Portlaoise District Court in October last, for driving without insurance at St Michael’s Park, Portarlington, on October 2.

He appealed this sentence at the recent circuit court, but his barrister, Mr Colm Hennessy admitted there was no merit to the appeal.

He said his client had a terrible record and acknowledged that the court could potentially increase the sentence.

He had 22 previous for no licence, 27 for no insurance, and 11 for driving while disqualified.

Mr Hennessy asked the court to give his client, who is currently living in a hotel room with his wife and children, until after Christmas, promising that Coss would present himself on January 1 to go into custody.

Remarked an incredulous Judge Johnson: “27 convictions for no insurance? That must be a record.”

The judge  went on to say that there was absolutely no merit to the appeal given the appellant’s horrendous record and affirmed the district court sentence of five months in prison.

Judge Johnson then increased the driving disqualification to 40 years.

“He’s not a fit person to ever hold a licence,” said the judge.