The 51-year-old died at the scene 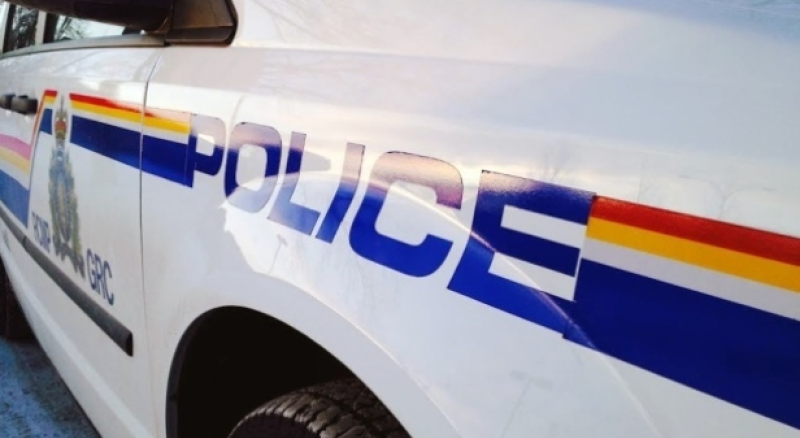 A former Edenderry student living in Canada has been killed in a tragic car crash.

Jonathan 'Jack' Hanbidge was pronounced dead at the scene of the road crash on the Trans-Canada highway east of Winnipeg on Sunday last, November 26.

Mr Hanbidge (51) and a woman (33) were travelling in a farm tractor when they were struck by a semi-trailer truck at around 7pm local time on Saturday.

According to local media in Winnipeg, both occupants of the tractor were ejected from their vehicle during the incident. Mr Hanbidge was pronounced dead at the scene while the woman was brought to hospital in a stable condition.

Local police said that both vehicles were travelling in the same direction not far from where the Carbury native was living in the rural Municipality of Reynolds.

Jonathan is a native of Carbury, Co. Kildare and was born in 1966. He attended school in Edenderry in the 1970s and 80s.

Local media also report that charges are pending against a 70-year-old man from Montreal who was driving the truck.

He was not injured in the crash.

His funeral arrangements have not yet been confirmed.