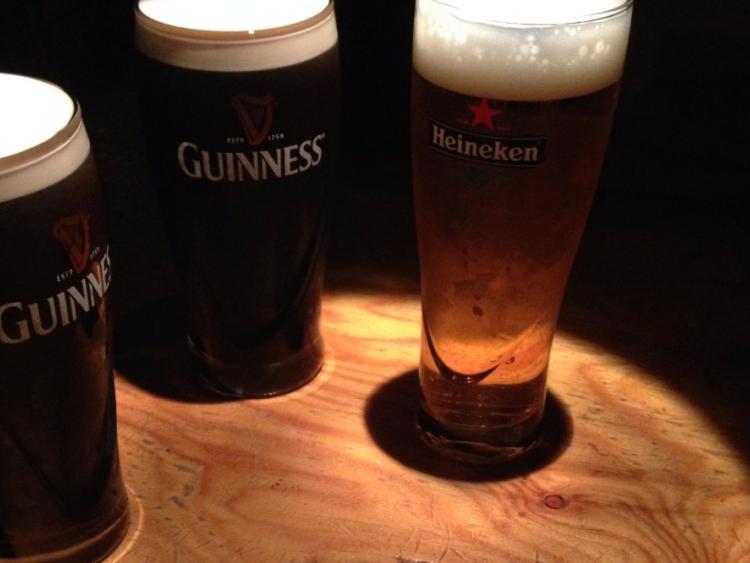 A popular Tullamore pub has closed its doors after going into receivership however it hopes to resolve all issues and reopen in the very near future.

In a message sent to its customers, Gallagher's Manor on Church Street in the town announced that receivers had been appointed. The message said it was 'through no fault of the operators of The Manor' adding the hope that the doors will reopen in the near future.

The Manor also thanked everyone for their support and custom over the years adding that, "we know we will have your continued support going forward!"

The pub has been a popular watering hole in the town for many years.