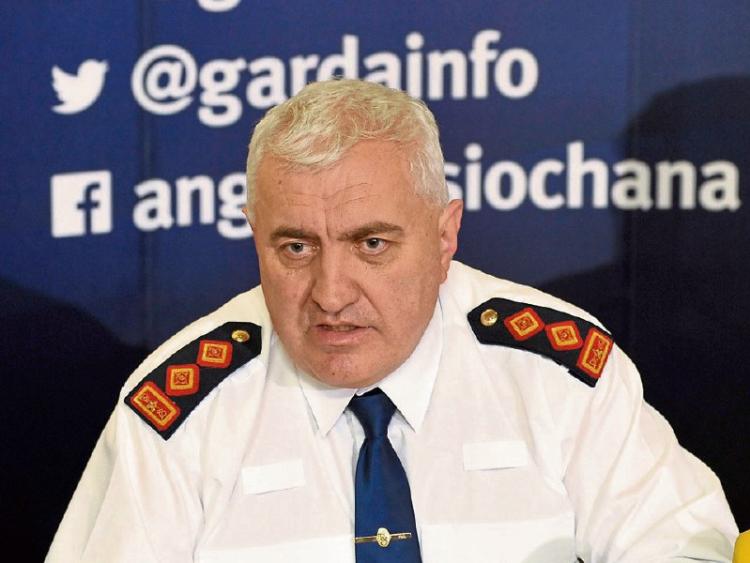 There will be no restrictions policing in Laois-Offaly, according to the most senior officer in the Division.

Responding to GRA claims that overtime cuts would hit policing, Laois-Offaly Garda Division Chief Superintendent John Scanlon moved to reassure the pubic that he would not let policing in be curtailed over money.

"There will be no restriction on any policing operation in my division. If there is policing that has to be done we are going to do it," he told the Express.

In particular, Chief Supt Scanlon pinpointed the recently formed task force set up to tackle rural gangs. It was set up in November when a gang beat a farmer in south Offaly with iron bars.

He said money had been ringfenced for the unit and it would not be touched.

While he said he was conscious of his budget, the chief superintendent said he had held a meeting with sergeants in the division to assure them that he would not let policing be impacted by resources.

A statement issued by Garda HQ said an Garda Síochána must remain within the overtime budget provided to it and this budget is kept under constant review.

It said An Garda Síochána’s budget for 2018 starts on Monday, December 4, 2017 and from that day overtime will then be available to regional, division and district officers for policing delivery within the overtime budget allocated to them.

The statement said all officers will be reminded of the clear need for them to stay within allocated budgets.

It added that policing services will continue, including tackling organised crime (Op Hybrid in the DMR), Operation ‘Thor’ the nationwide anti-burglary initiative, as well as routine road safety initiatives.