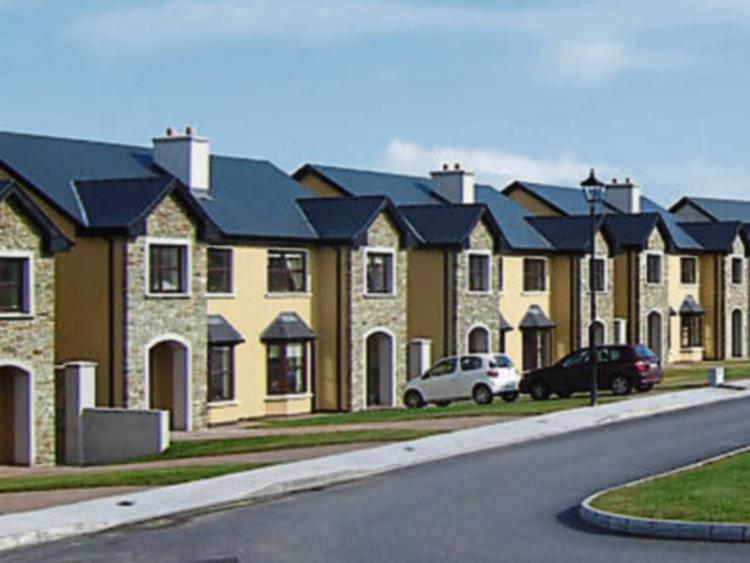 Fianna Fáil Spokesperson on Housing, Planning and Local Government Barry Cowen TD has expressed his sadness at the death of two homeless people in Dublin in less than 12 hours.

Deputy Cowen stated, “I want to take this opportunity to express my sympathies to the family and friends of the two individuals who passed away on our streets. It is a tragic reminder of the impact of the housing crisis and the moral imperative on all of us in public life to address it.

“A housing first approach is the best mechanism to resolve long term homelessness. The Government must get bricks and mortar in the ground to deliver the houses that are needed to support such an approach.

“Housing charities engaged on the streets in helping those affected have put forward a series of ideas to help the crisis in the short term to avoid the tragic situation we have seen in the past few hours. Minister Murphy should get moving on addressing these ideas such as an out of hours response, dedicated contact and formal count of rough sleepers.

“These two deaths bring to seven the number of individuals who have passed away in the past few months on our streets. Sadly it further underlines the need for action on behalf of everyone to get to grips with our housing emergency.”