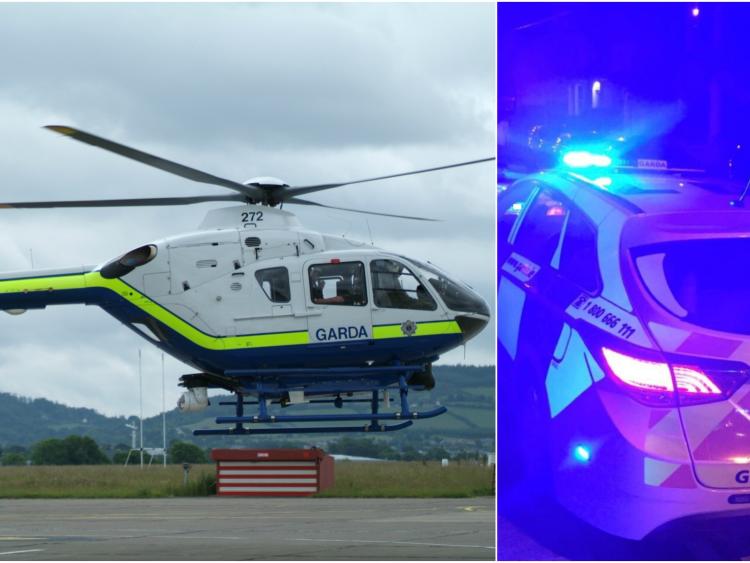 The Garda Air Support unit was called into action in the Midlands last night after overhead telephone lines were stolen and later abandoned by thieves.

At 9.50pm on Thursday, November 16, the new Garda Divisional task force, while on routine patrol and in response to reports of a vehicle and occupants acting suspiciously in the Rathmore area of Stradbally, Co. Loais, found a van abandoned in a field which contained over 1km of eir cable.

The vehicle and property was seized. The assistance of the Garda air support unit was obtained and ground units endeavoured to locate the suspects.

Gardaí are following a definite line of enquiry at this time and arrests are not ruled out.