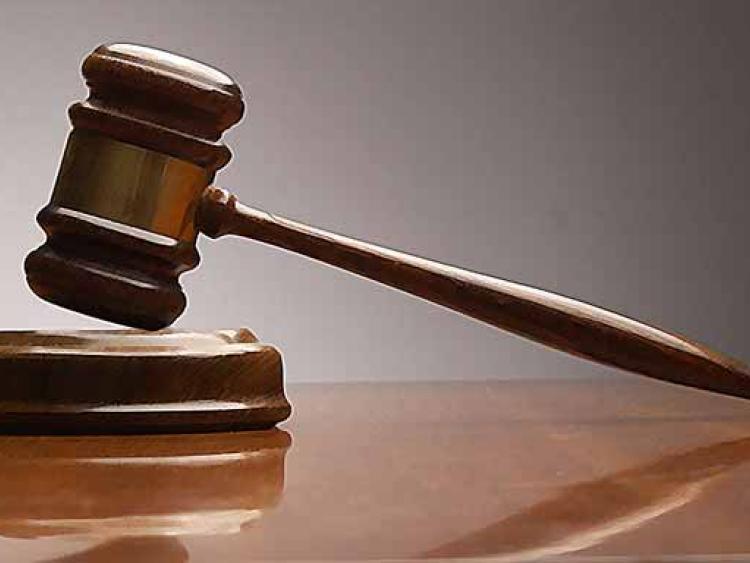 A number of people appeared before last week’s court charged with having drugs.

Garda McPaul gave evidence that the accused had €20 of cannabis.

She said he fell into bad company and was using cannabis for a number of months, but he has now disassociated from that company.

The accused was convicted and fined €100.