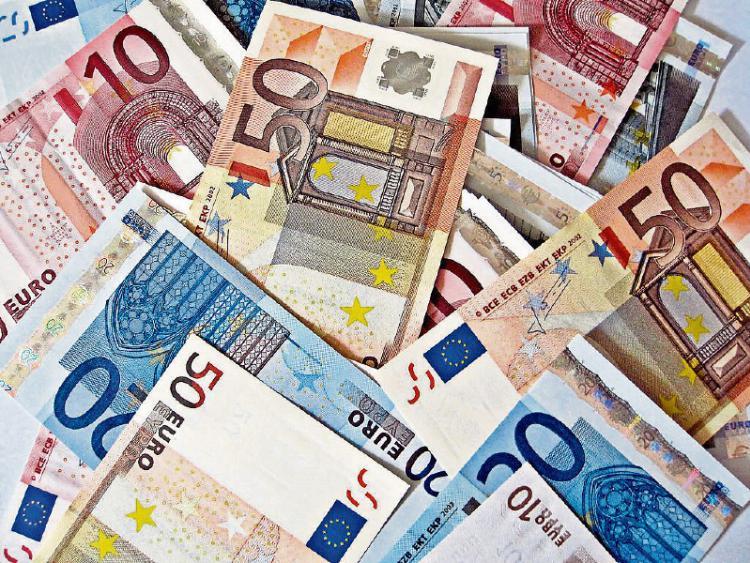 Deputy Cowen said that: “This bill is designed to ensure that the practise of non-existent bids being used to drive up house prices is ended by opening up information on the bid during the process, and not afterwards as is effectively the case at present.

“Failure to adhere to the proposed law would result in a Class A fine of €5,000.

“Buying a home is the biggest financial decision a person or family will ever make. It is an incredibly stressful time which is currently being compounded by the scale of the housing crisis in Ireland.

“Dishonest practises such as fake bids make this tense situation a lot worse. We have anecdotal evidence that the current bidding process is not transparent. While there is a complaints procedure is rarely used, and is not fit for purpose as it quite a lengthy and time consuming process. And such is the nature of the problem, by the time a decision has been made, the house has, in most cases, been sold to another buyer.

“Our bill puts in place a swift 10 day mechanism for a potential buyer to confirm the existence of what they believe to be a suspicious, potentially fake, third party bid they believe is being used to drive up the sale price.

“Estate Agents will have to provide the PSRA the details confirming the suspect bid and the PSRA will then confirm it to the complainant. Failure to provide the information will result in a hefty fine and further investigation.

“The national average list price is now almost €241,000, 8.9% higher than just 12 months ago. The housing crisis is making the dream of home ownership even more unobtainable for many young families who are starting out in life.

“Dishonest practises such as fake bids are only worsening the situation. While not a silver bullet to all the challenges in the housing market, it will shed light on the process, provide transparency, and ensure that all parties are operating fairly.

“It will help put an end to exploitive practises and create an even playing pitch for all would be home buyers,” concluded Cowen.