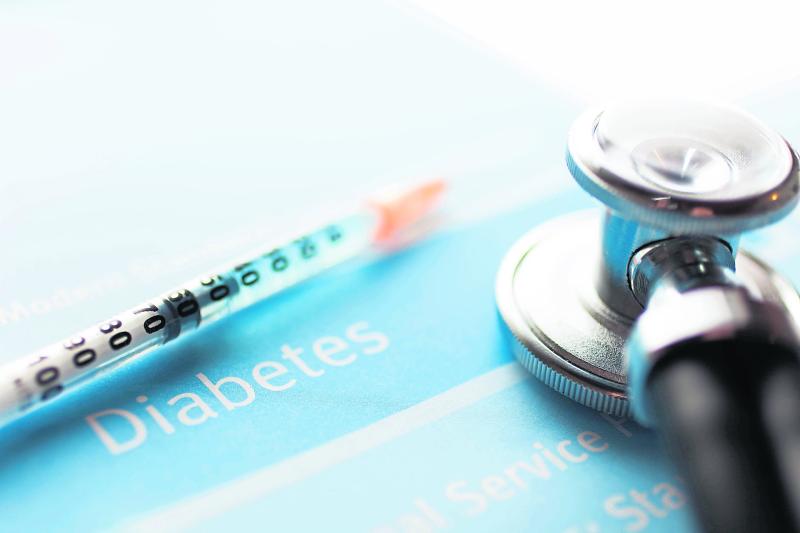 The latest figures released from Census 2016 have revealed that Offaly people think they are more unhealthy now than they were in 2011.

The average proportion nationwide was 3.9%.

3,357 Offaly people stated that they “provided regular unpaid personal help for a friend or family member with a long-term illness, health problem or disability.”

Carers revealed that they provided 119,154 hours of care per week, an average of 41.3 hours per carer per week. The total amount of weekly care hours was a decrease of 15,000 hours (11.2%) on 2011, although not all carers identified the number of hours they provided.