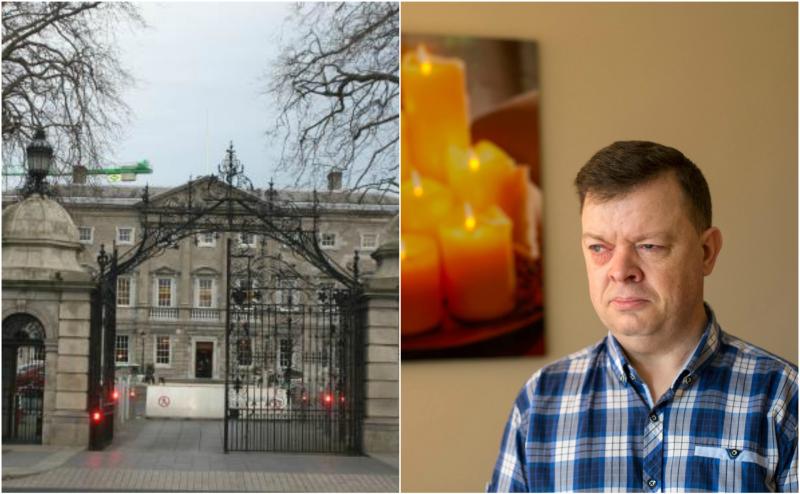 William Gorry, who is originally from Daingean, Co. Offaly, has joined with five fellow survivors of institutional abuse on hunger strike in a dispute over what he calls the "ill-treatment" of survivors by the government and the body set up to offer redress to survivors, Caranua.

He commenced and later cancelled a hunger strike earlier this year, but as of October 25, he has joined fellow survivors in a further hunger strike, which they plan to take to the Dáil this week.