Offaly declared the most haunted county in Ireland

Just in time for Halloween 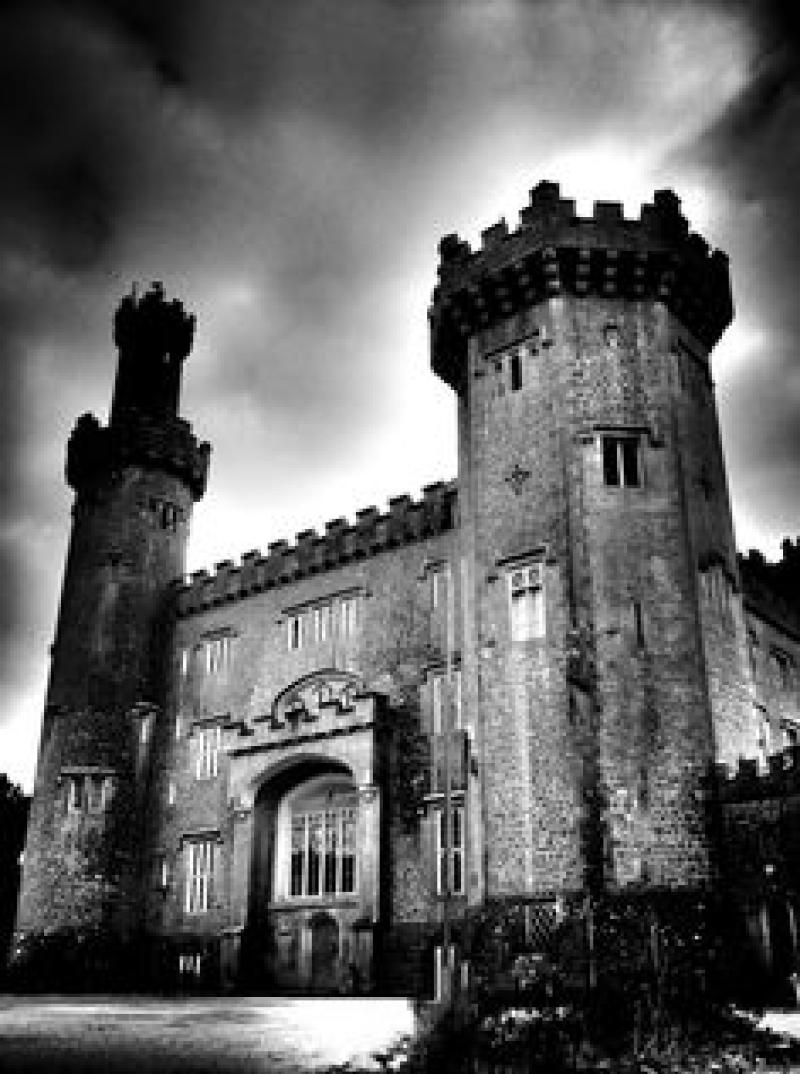 Offaly declared the most haunted county in Ireland

Offaly has been named as the most haunted county in Ireland, according to reports in the Irish Mirror.

Kelly also named Offaly as one of the spookiest areas in all of Europe, admitting that he's conducted conducted hundreds of investigations for ghosts in the Faithful county over the years.

"There's something about Offaly," he declared.

Kelly's team use things like thermal-imaging cameras and powerful audio equipment to investigate the presence of ghosts.

One such ghost allegedly roams the halls of Charleville Castle in Tullamore. The story about Charleville dates back to 1861 when the eight-year-old daughter of the 3rd  Earl of Charleville fell to her death from the third floor staircase at the castle.

Tim Kelly says he has experienced paranormal activity at Charleville, as well as Leap and Kinnitty Castle where he recalls hearing his name called.