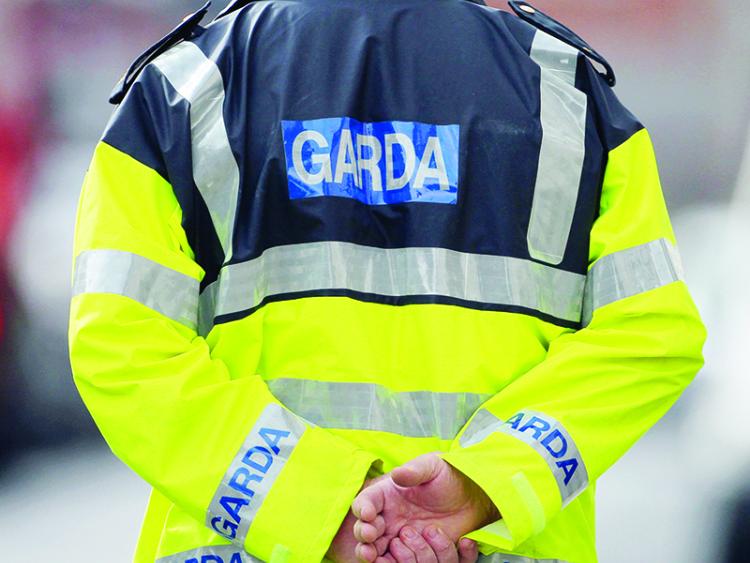 Gardai have seized a car after the driver left the scene of a car crash in Edendery.

At 5am on October 22 a car collided with a lamp post in St Patrick’s Wood in the town.

No injuries were reported and the driver left the scene.

A car was later seized by Gardai.