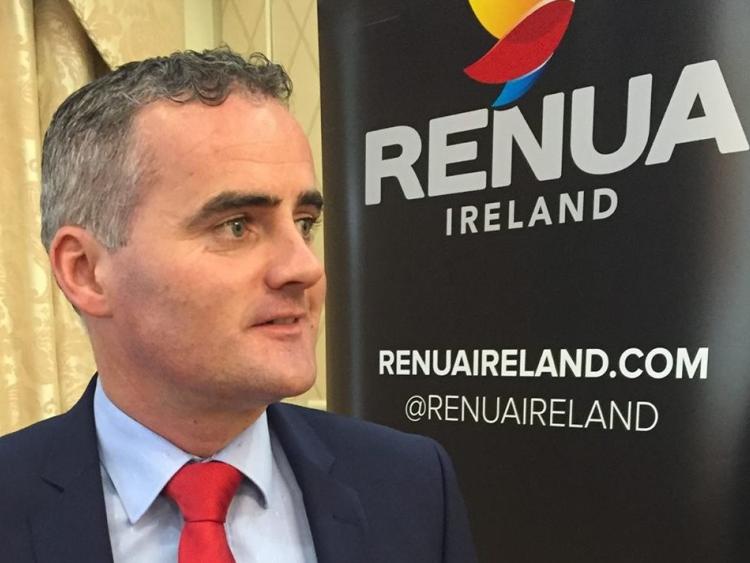 Leahy: Time for Fianna Fáil to get off the fence on abortion issue

RENUA Ireland Leader and Offaly councillor, John Leahy, has warned Fianna Fail that it is time to get off the fence when it comes to the 8th Amendment.

"The decision of the Dail Committee to build on the crooked foundations set by the Citizens Assembly, by voting to diminish the constitutional rights of the unborn by declaring that 'Article 40.3.3 not be retained in full' is a defining moment in the move to erase the Right to Life of the unborn," Leahy claimed.

He called it "a move made, prior to the conclusion of evidence gathering, which has completely stripped the Committee of any sense of independence, authority and credibility."

On this vote RENUA is particularly concerned by the status and position of Fianna Fail.

"FF grassroots members have now been cut adrift by their Parliamentary Party which has instead decided to embrace the position of Labour, Solidarity, Sinn Fein, People before Profit and other representatives of the extreme Left on reducing the rights of the unborn."

"We respectfully submit that sitting on the fence is no longer enough," the RENUA leader stated.

"Democracy and respect means it is now incumbent on each and every FF and FG Parliamentary Party member to state clearly and unambiguously where they stand on this issue."

"We also ask FF Leader Michael Martin to explain to the Irish people how his Parliamentary colleagues could so casually ignore the views of the grassroots members of FF, expressed so clearly at their recent Ard Fheis in the RDS."

Leahy claims that "Mr Martin has built a career on staying silent or speaking out of both sides of his mouth on key issues."

"His 14 years in Cabinet where the seeds of Ireland’s economic collapse were sown is proof of that," he added.

"However, Mr Martin can no longer stay silent on this fundamental issue."