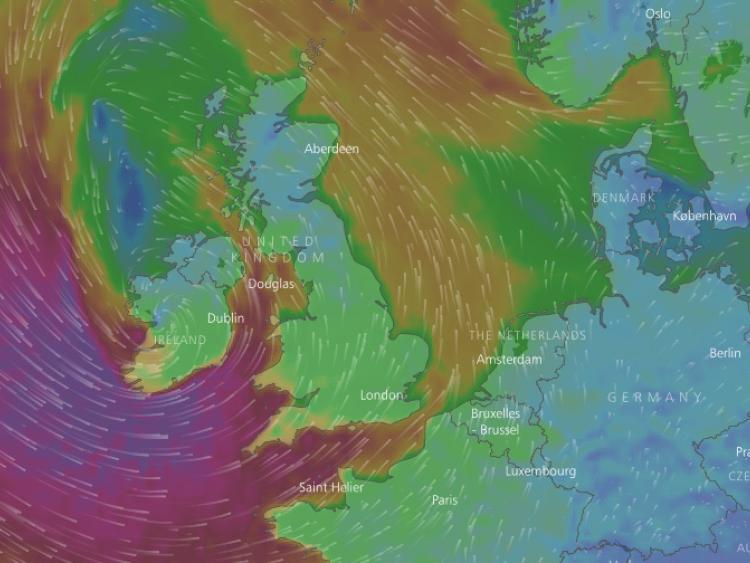 Residents and motorists in Edenderry are being warned this afternoon as Storm Brian left trees in a dangerous state.

Cllr Noel Cribbin has told people to avoid the Killane area of the town after high winds left trees in a precarious state.

"A tree is about to snap and the guards have been notified," Cribbin remarked.

Hurricane Ophelia brought down dozens of trees in the Killane area on Monday and further bad winds today has weakened others further leaving them in danger of coming down and causing injury or obstruction.

Cribbin said that the Council are expected at the scene before 5pm to secure the danger.

He has warned people to avoid the area until it is safe.