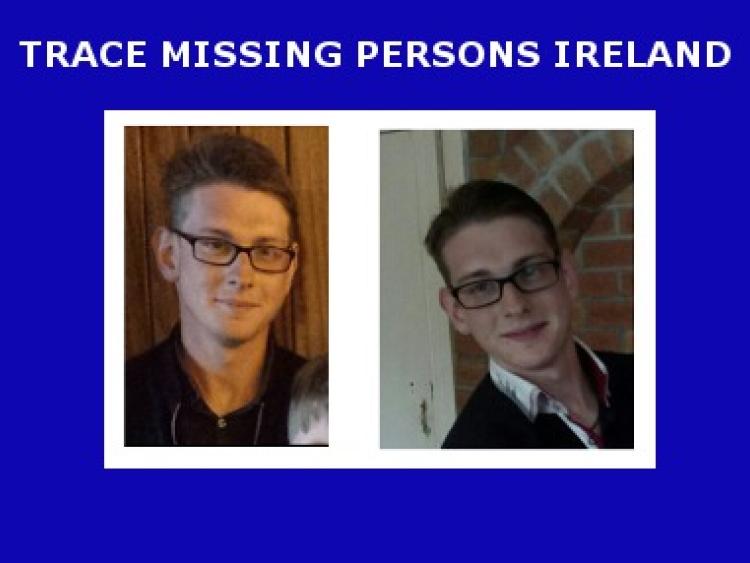 Charity group, Trace Missing Persons Ireland, have launched an appeal over the whereabouts of a young man missing from Tullamore.

The search for information begins after the 19-year-old's mother made a heartfelt appeal for her son's return on social media in recent days.

"He had a rucksack with his clothes in it on his back. He is described as being approximately 5ft 10’’ in height with darkish sandy brown hair and blue eyes," they added in an online appeal.

Anyone with information as to the whereabouts of Eoghan can contact Trace Missing Persons Ireland at 0858744032 or email traceireland@gmail.com.