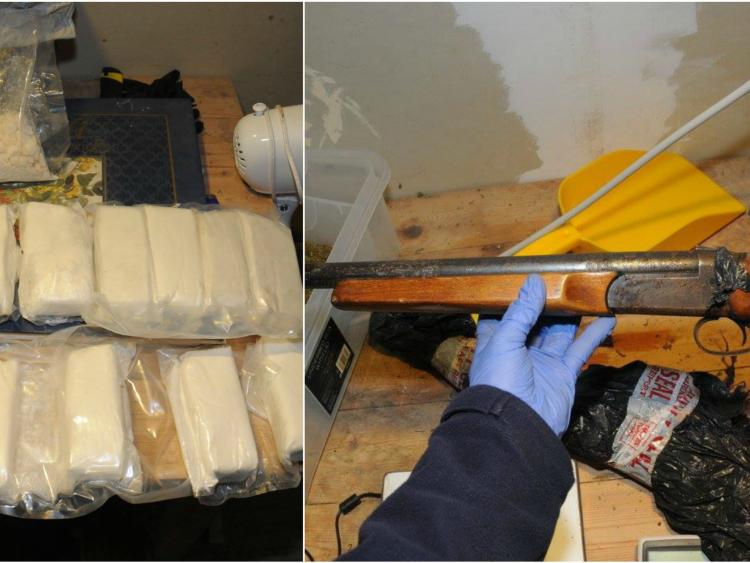 €1 million worth of drugs seized in Offaly village

Gardaí have seized cocaine & cannabis with a combined estimated value in excess of €1 million and recovered a firearm along with ammunition during an operation in Geashill.

As part of ongoing investigations into organised criminal activity in the midlands, a search operation was carried out at a house, sheds and lands near Geashill yesterday evening, Wednesday, October 18. 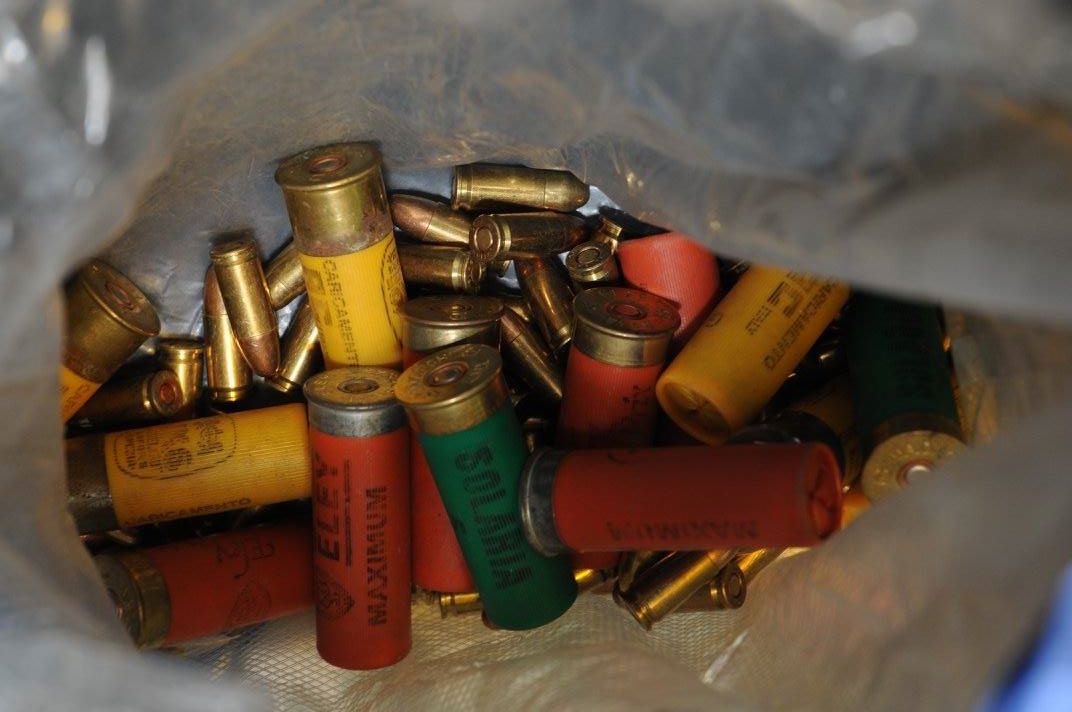 PICTURED: The ammunition seized by Gardaí in Geashill on Wednesday, October 18

A man in his 30s was arrested at the scene and is currently detained under Section 2 of the Drug Trafficking Act, 1996 at Tullamore Garda Station. He can be held for up to 7 days.

The operation was led by the Laois/Offaly Drugs unit assisted by local Garda units based in Tullamore.