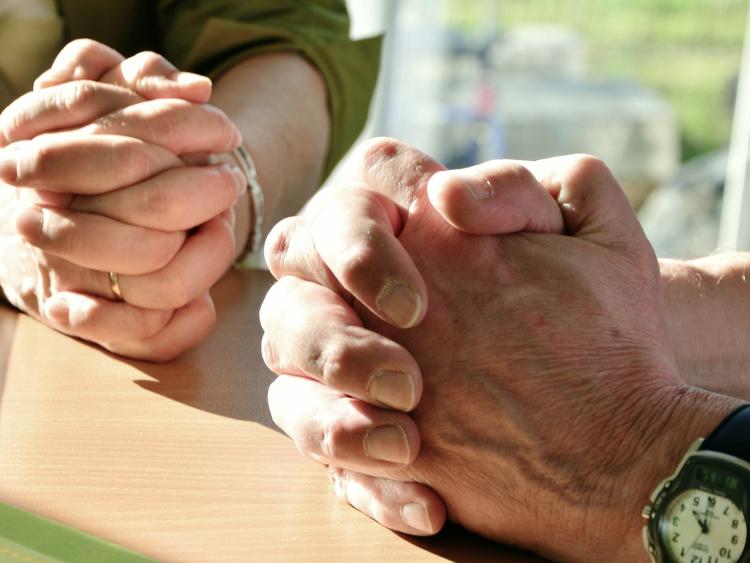 Offaly is the most Catholic county in Ireland

Offaly is the most Catholic county in Ireland according to the latest results from 2016 Census published today by the Central Statistics Office.

Catholicism remains the predominant religion, accounting for 87.0% (67,849) of Offaly’s population in April 2016. This was down slightly from 69,400 persons five years previously. The national rate is 78.3%