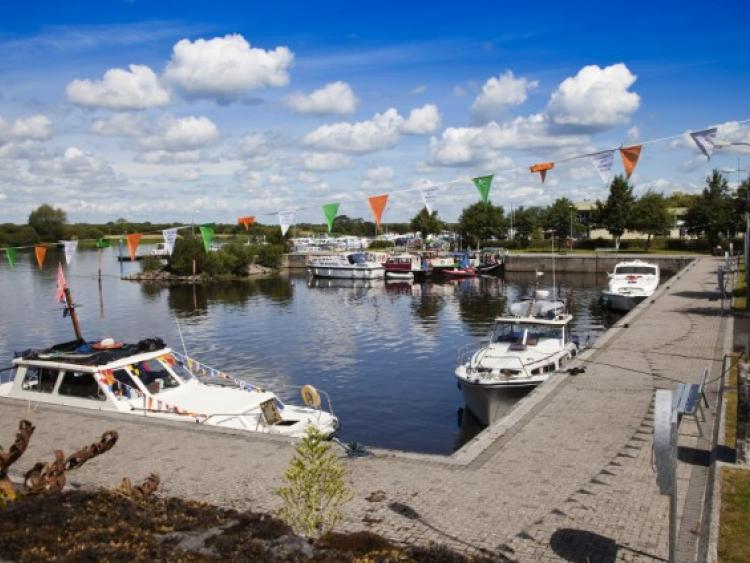 Offaly has received the fourth lowest allocation of funding under the Town and Village Renewal Scheme.

Details of the funding, which is part of the Government's Action Plan for Rural Development, were announced this week by Department of Rural and Community Development.

Offaly is receiving €300,000 of the total of over €21m allocated. That us split between three projects.

However is Offaly is getting far less than neighbouring counties. Westmeath is receiving €596,000 while Laois is receiving three times more than Offaly at €983,000. Twelve projects in Laois are receiving funding.

Only three local authorities have received less than Offaly and two of those are in Dublin. South Dublin was allocated €20,000, Fingal received €252,000 while Wicklow was allocated €265,000.

The three projects in Offaly receiving funding are: