Gardai are appealing for information 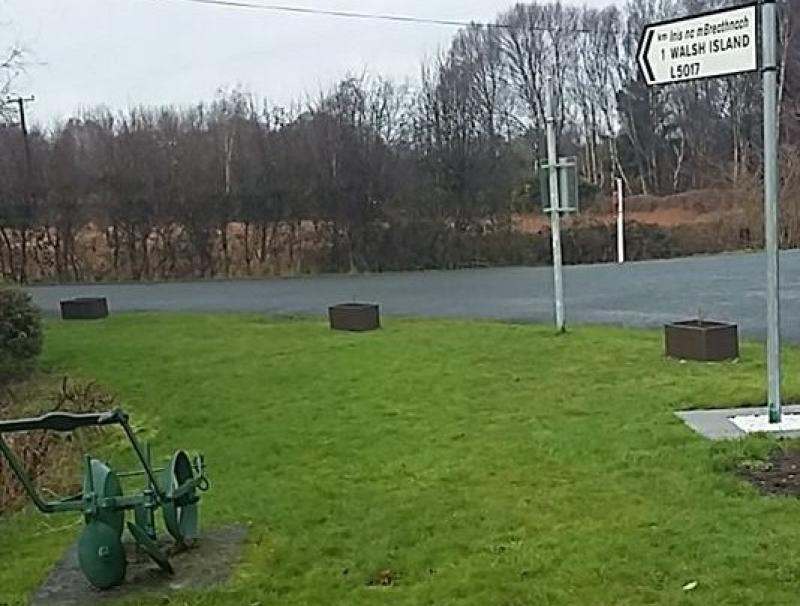 A week after the Tidy Towns results were published, one local group in Offaly has been hit by thieves.

Gardai are investigating are a plough which belonged to Walsh Island Tidy Towns Group was stolen. The plough was situated just outside the village and was used for decoration. It had been there for ten years and was welded to the ground. Gardai are appealing for anyone with information to come forward.