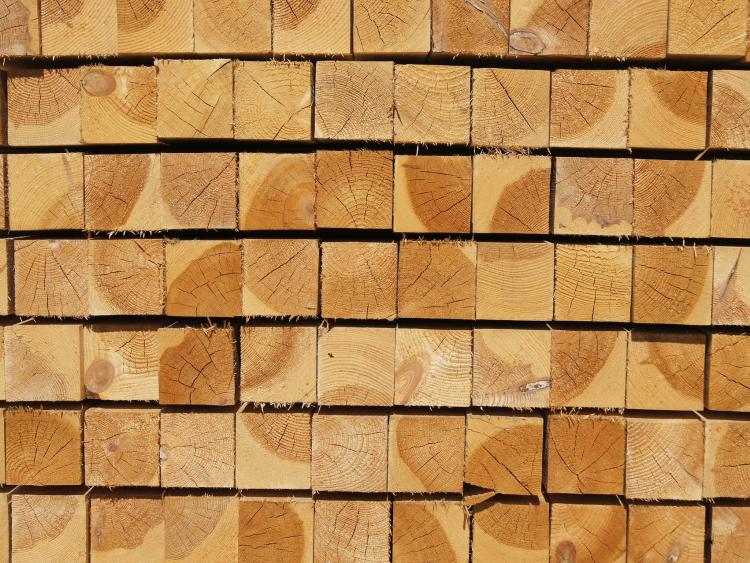 T&J Standish (Roscrea) Ltd has been named as a 'national priority site' by the EPA, due to the number of incidents, complaints and compliance issues at the facility.

The sawmills near Leap on the Tipperary / Offaly border was also named on the EPA's list last July.

The EPA has developed a system to rank industrial and waste licensed sites in order of priority for enforcement. The National Priority Sites List is used to target their enforcement effort at the poorest performing sites in order to drive improvements in environmental compliance.

A score is assigned to each facility based on enforcement factors such as complaints, incidents, compliance investigations (CIs), and non-compliances (NCs) with the licence. Further details about the system and how the scores are allocated can be seen here

Seven companies in total were listed