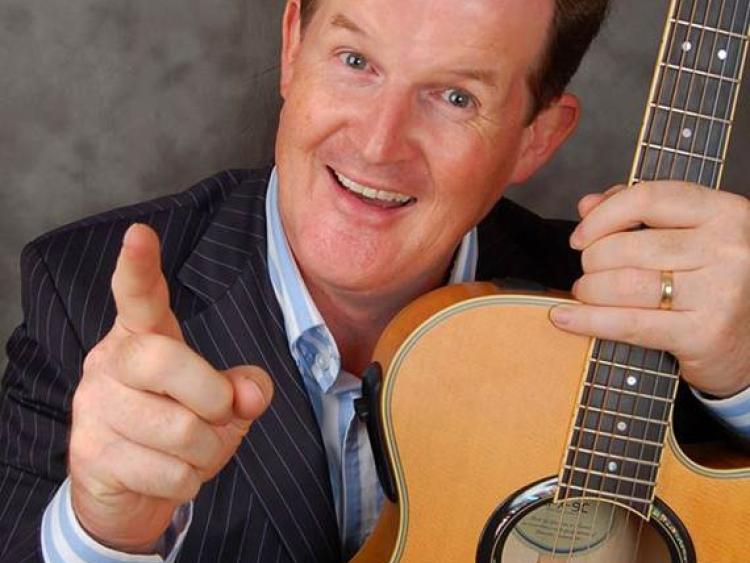 One of Ireland’s most beloved singer-songwriters, Christie Hennessy delighted audiences at home and abroad until his tragic and untimely death in 2007, aged just 62. In this all-new show, celebrated entertainer, Aonghus McAnally brings the Hennessy songbook to life with his uncanny recreation of his close friend’s voice and guitar playing.

Featuring all his best loved hits – Messenger Boy, Jealous Heart, Don’t Forget Your Shovel, If You Were To Fall, All The Lies That You Told Me,and the iconic Roll Back The Clouds – this magical evening showcases the storytelling brilliance of Christie Hennessy with 22 of his greatest songs.

Inhabiting the role of Christie is particularly poignant for Aonghus as the two were such close friends – Aonghus even delivered the eulogy at Christie’s funeral. Speaking about the show, Aonghus said, “It’s a genuine privilege to share Christie’s incredible music with audiences around the country, and an honour to be part of keeping his spirit alive. Music fans want one more Christie gig, and to be able to recreate that magic for them is one of the most special feelings I’ve ever had on stage. Having played Christie before, maybe the greatest compliment I’ve ever received as a performer was when Christie’s wife Gill came to me after the show in tears, saying it’s like having Christie back again.”

To keep up with the latest Arts and Entertainment news is Offaly, click here