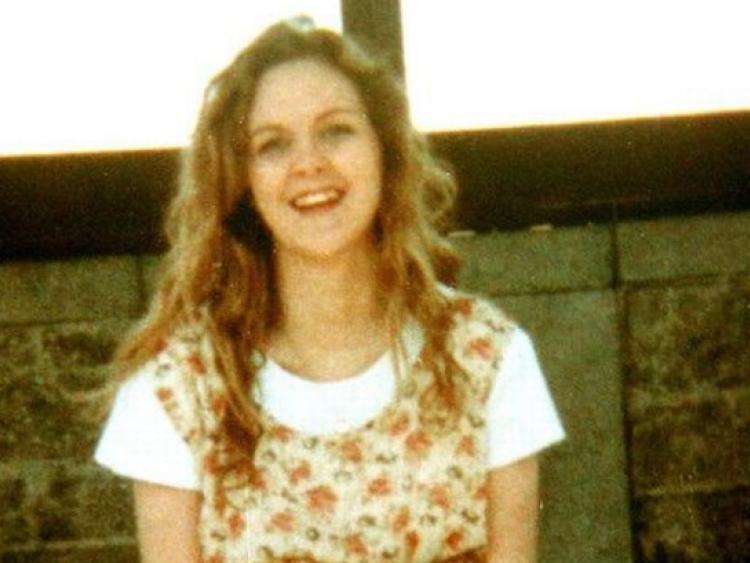 The brother of missing Fiona Pender has called for a full Garda review or a cold case review into his sister's case.

John Pender is the only surviving brother of Fiona who disappeared on August 22, 1996 in Tullamore. Fiona was seven months pregnant at the time.

Josephine Pender, Fiona and John's mother, had continually kept her daughter's disappearance in the public eye until she passed away just two weeks ago. There have been a number of searches in recent years but nothing linked to the missing Tullamore woman has yet been uncovered. The most recent search came in December 2014 near Rosenallis.

In a statement, John Pender has called for a full Garda review or a cold case review into his sister's case noting that the torch had been passed on to him to find his sister.

He also expressed the hope that between himself and his community, the Annual Walk for Fiona will be kept going adding that next year will be 'very important' as it will also be in memory of his mother.

John descried his mother as someone who never gave up or gave in looking for her daughter.

"In the face of such heartache after losing my brother Mark in a road traffic accident in 1995, and my late father Seán who took his own life in 2000 after not being able to cope with losing his children and grandchild, my mother kept fighting, kept hoping and kept searching for Fiona right up until the end.

"My mother and father both died of a broken heart and I have only been able to say goodbye to one family member, my mother, who passed away from natural causes – while no one else in my family did."

Anyone with information in connected with Fiona Pender's disappearance can contact the Gardai in Tullamore on 057-9327600 or at the Garda Confidential Line on 1800666 111.