There were there 439 visits in Dublin over the same period 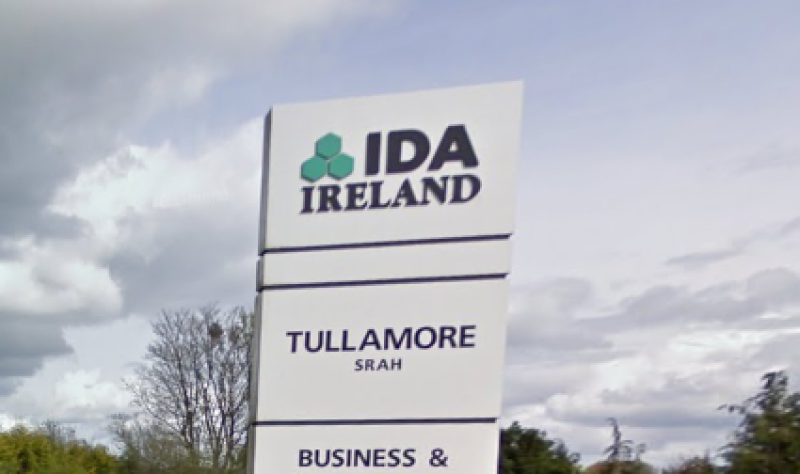 New figures show that just five IDA site visits took place in Offaly over the last two years. There were 439 visits in Dublin over the same period.

Fianna Fáil TD for Offaly Barry Cowen has criticised the Government for continuing to ignore the Midlands in its job creation strategy.

Deputy Cowen commented, “Offaly has been left behind by Fine Gael and these figures are further evidence that the Midlands are simply not a priority for this Government.

He noted that there was 'no sense of urgency' in attempts to secure investment for Offaly and he said this was 'blatantly obvious in these latest figures'.

"Offaly has all but been ignored by the IDA," he said. “Fine Gael has ignored the Midlands region since coming to office in 2011. They have focused their job creation efforts on the Greater Dublin Area and have started the regions of investment. How can towns and villages outside of Dublin be expected to survive if the Government refuses to showcase their true potential to international investors?

“Boarded up shop fronts in towns and villages right across Ireland has become an all too familiar sight. Despite this, Fine Gael has failed to come up with a strategy to revitalise communities in the Midlands. They have also failed to invest in key infrastructure, such as high quality broadband, which is necessary to support job creation. This simply isn’t good enough - Fine Gael needs to change its attitude on job creation and start showcasing the true potential of the Midlands to international investors,” concluded Deputy Cowen.