August marked 21 years since her daughter disappeared from Tullamore 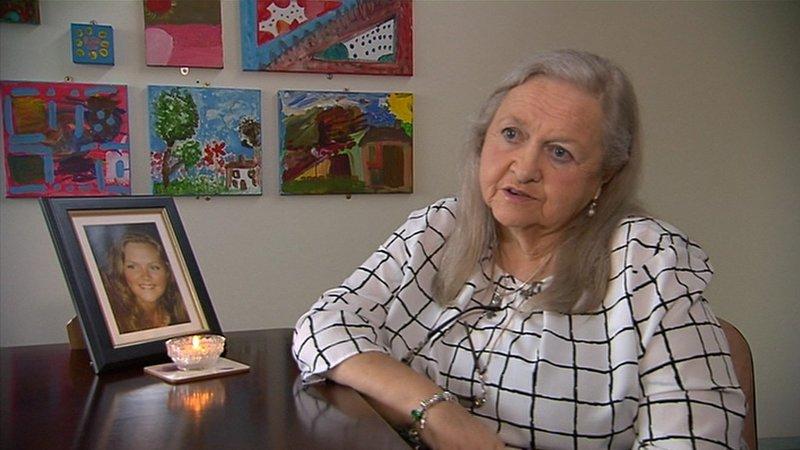 The mother of missing Offaly woman Fiona Pender has died.

Josephine Pender campaigned for the investigation into her daughter's disappearance for many years, and indeed, just last month, made a heartfelt appeal on the 21st anniversary of her disappearance.

Josephine passed away after a prolonged battle with illness this afternoon.

Fiona was seven months pregnant when she vanished from her flat on Church Street, Tullamore, Co Offaly on August 23, 1996.

Speaking just three weeks ago, Josephine said: "I can't say it's got any easier in the 21 years - it's been a lifetime and it's hard to believe."

At that time, Josephine said she had given up hope of Fiona being found alive, and said that despite wanting gardaí to find her, "the thought of someone having buried her in the ground is terrible," and that such a discovery would be extremely distressing. "It would break your heart," she added.

"Somebody does know something and I need to know as soon as I can where Fiona is, because I don't know with my heart if I'm going to last," she said on August 23.

She died this afternoon.

Josephine suffered unspeakable tragedy in her life, less than a year before Fiona disappeared, and in 2000, her husband took his own life.

She will be remembered as an incredibly strong woman, and one who never gave up, through all the hardships, of finding Fiona, or at least figuring out what happened to her.