Offaly company settles with Revenue for €113,000 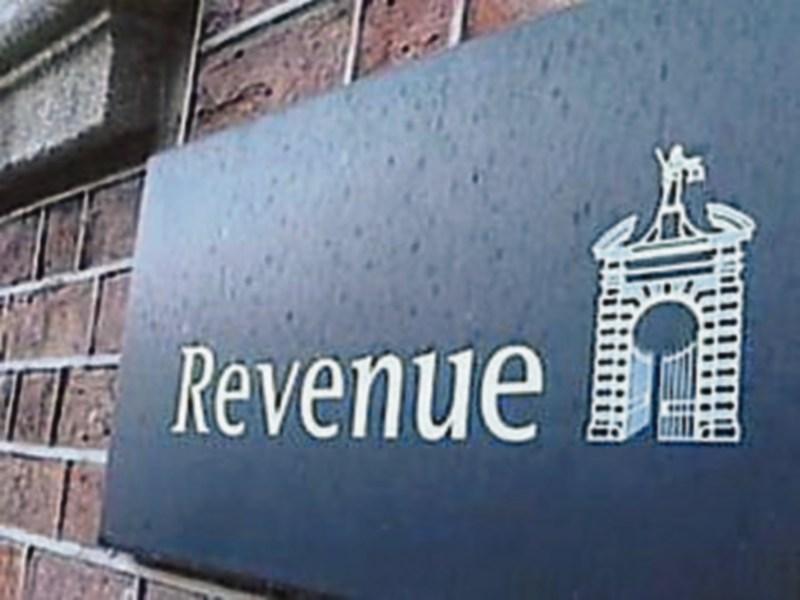 Offaly company settles with Revenue for €113,000

There are four Offaly inclusions on the latest Tax Defaulters list released by Revenue today, September 12.

Cloverland Holding Company Ltd, Shinrone Nursing Home, Shinrone, Co. Offaly, is listed on Part 2 of the list, which includes persons in whose case Revenue has accepted a settlement offer instead of initiating court proceedings, or a settlement has been paid in full.

As of June 30, €26,937 remained unpaid of the settlement. Unpaid amounts are subject to Revenue’s normal debt collection and enforcement procedures.

This part of the list itself is compiled pursuant to Section 1086 of the Taxes Consolidation Act, 1997, in respect of the relevant period beginning on April 1, 2017 and ending on June 30, 2017, of persons in whose case the Revenue Commissioners accepted an amount in settlement of the kind mentioned in Section 1086 TCA 1997.

Part 1 of the tax defaulters list concerns the same period and relates to every person upon whom a fine or other penalty was determined or imposed by a Court.