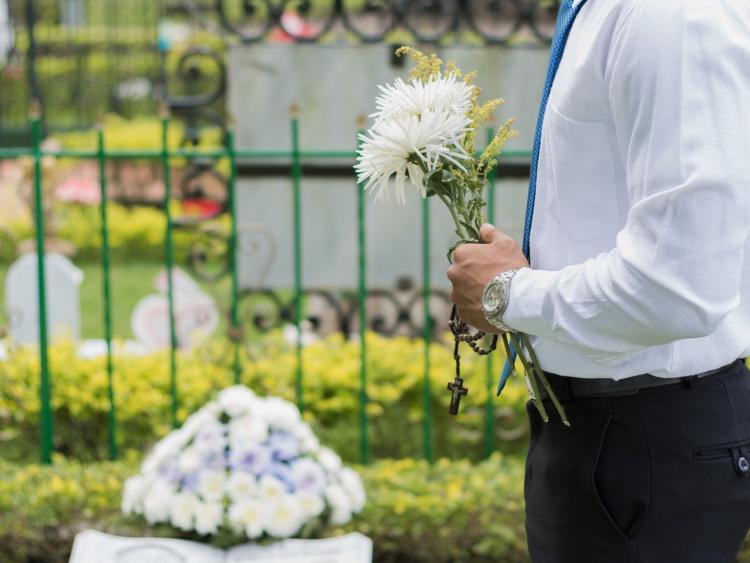 Cancer was the number one cause of death in Offaly during the first three months of 2017 accounting for 32% of all deaths.

According to figures released today by the Central Statistics Office, a total of 125 people died in the county between January and March of this year. Of that number 40 died as a result of malignant neoplasms (cancerous tumours).

Three people died from external causes with 36 people were accounted for as dying from 'all other causes'.

Nationally diseases of the circulatory system accounted for 2,643 deaths while there were 2,557 deaths from malignant neoplasms. Lung Diseases caused the deaths of 573 people.