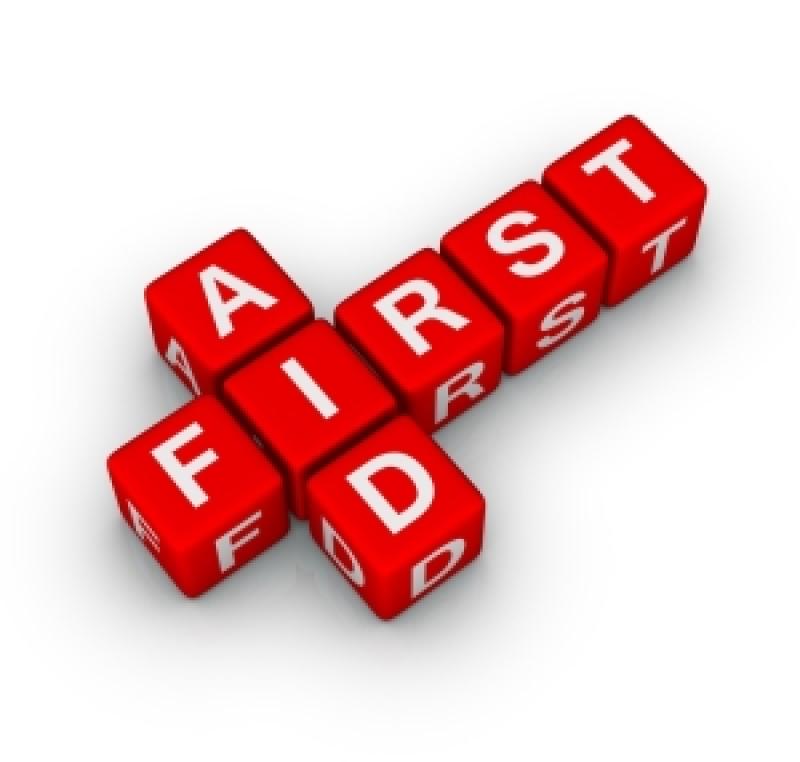 Members of the Birr Community First Responders group have been officially recognised by the HSE for their role in saving a man's life in recent weeks.

CFR David McEvoy and CFR Ann Delahunt received the letter of commendation from the HSE on August 30, just days after they reacted quickly to a life-threatening situation in the locality.

On Tuesday, August 22, they responded to reports of a man with chest pains and the letter received today recognises that both Ann and David "quickly assessed the patient and treated the main complaint."

The pair stayed with the patient and treated him until the National Ambulance Service arrived to assume control of the situation.

The HSE has said that Ann and David's handover was professional.

However, moments after the paramedics arrived, the patient went into cardiac arrest. Ann and David stayed and joined with both ambulance paramedics to resuscitate the man.

The HSE have said: "Your shared resuscitation efforts and assistance to the crew gave the patient that extra chance of survival."

The letter went on to say that the man is now believed to have recovered.

The HSE continued: "On behalf of the HSE National Ambulance Service and the Community of Birr, I would like to commend you on your actions that day."

"Your dedication to providing such excellent patient care clearly demonstrates your commitment to serving the community of Birr and its surrounds."