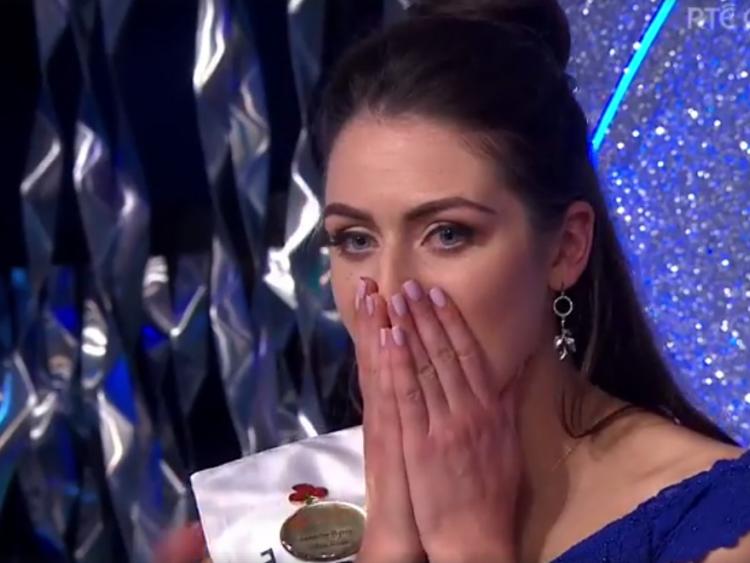 REVEALED: The number of viewers that watched Offaly Rose being crowned the Rose of Tralee

RTE have revealed the number of viewers they had for the climax of this year's Rose of Tralee on Tuesday night.

Offaly's Jennifer Byrne was crowned as the 2017 Rose of Tralee in front of a TV audience that averaged 637,000, making it one of this year's most viewed programmes.

WATCH: The moment Offaly's Jennifer Byrne is announced as the Rose of Tralee

That viewership marks an increase of 2% compared to 2016.

The figures also show that two thirds of people watching television in Ireland on Tuesday night were watching the Rose of Tralee live final hosted by Dáithi Ó Sé.

SEE ALSO: 10 of the best reactions to Offaly Rose Jennifer Byrne winning the Rose of Tralee

They witnessed Jennifer Byrne making history as the first Offaly woman ever to win the Rose of Tralee.