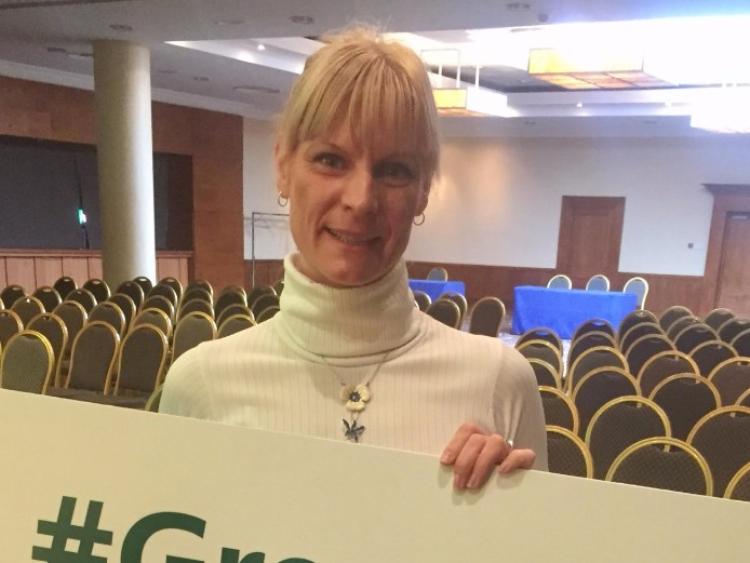 Offaly Green Party Representative Pippa Hackett has called on Offaly County Council (OCC) to introduce a policy of replacing women with women on their council.

Her call follows the resignation of Sinead Dooley from the council in recent weeks, leaving the prospect of an all-male Offaly County Council.

“OCC is now the only county in Ireland where key political decisions are made entirely by men. It's really important that the women of Offaly get their voices heard and get politically active in their native county," Pippa remarked to the Offaly Express.

With gender equality so high on many political agendas, Pippa added that "it would be great to see this figure turned on its head, with at least 7 or 8 females elected among Offaly’s County Councillors at the next local elections in 2019."

"It’s sort of ironic that we have two female TDs from Co. Offaly, yet no women in local government, and this needs to be rectified," Pippa quipped.

“It’s one thing to have a low number of women on the council in the first place, but to lose the ones we have is demoralising for any woman thinking of entering politics. I would like to suggest that females leaving office during their term of
service, or indeed a male if they were in the minority, perhaps as a result of a general election success or retirement, should be replaced with a female"

“I think some of those current councillors are going to have to work really hard between now and 2019 to keep their seats. Female politicians are certainly leaving their mark in the world of politics, with the likes of Angela Merkel, Teresa May, Hilary Clinton, and Julia Gillard in Australia, and there is no reason why Irish women should be any different."

"There are plenty of smart and able women in Offaly who fit this description. It will certainly be my mantra as I develop my
political career, and will look forward to seeing greater political representation of women in the Faithful County in years to come," Pippa Hackett concluded.