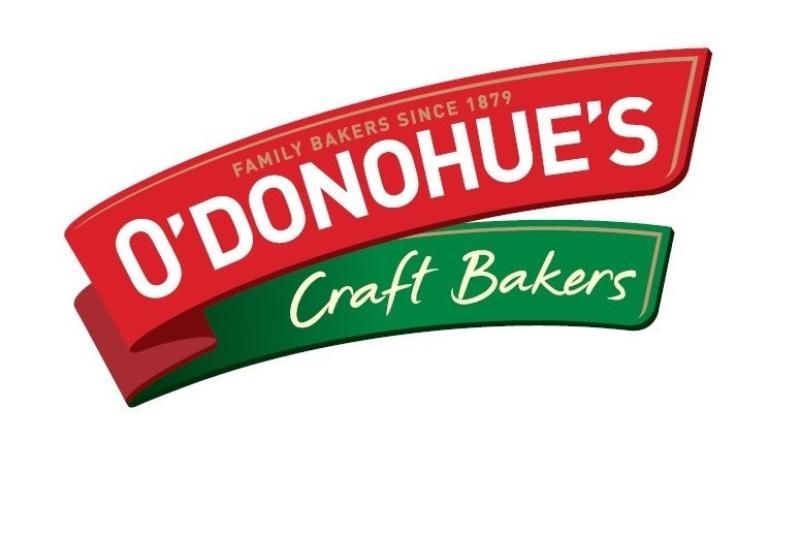 Great Taste, the world’s most coveted food awards, which celebrates the very best in food and drink, has announced the Great Taste stars of 2017, including our very own O'Donohue's Bakery from Tullamore.

Out of over 12,300 products to be judged, O’Donohue’s was awarded Great Taste Awards for four of their products, 2 of which won a 2-star Great Taste award, which means judges dubbed their Irish Stout Penny Loaf and Seeded Soda Penny Loaf as "outstanding."

Judges’ comments described these Penny Loaf winners as “beautiful little loaves." "The texture of the bread is excellent. It's so good to see this traditional recipe used in a small size. These cute little loaves would encourage children to eat wholemeal bread," they added.

O’Donohue’s traditional Buttermilk Soda Bread lived up to its award winning recipe yet again this year and has been winning Great Taste Awards since 2008. The final award went to their “not overly sweet” Fruit Soda Penny Loaf with judges commenting on how the “plump and juicy sultanas give the bread a lovely sweetness.”

Judged by over 500 of the most demanding palates, belonging to food critics, chefs, cooks, restaurateurs and producers, as well as a whole host of food writers and journalists, Great Taste is widely acknowledged as the most respected food accreditation scheme for artisan and speciality food producers.

As well as a badge of honour, the unmistakable black and gold Great Taste label is a signpost to a wonderful tasting product, which has been discovered through hours and hours of blind-tasting by hundreds of judges.

“We’ve been baking bread for years now because we love doing what we do and winning a Great Taste Award is a great compliment and attribute to the consistent care and passion we put into each loaf," said Cathal O’Donohue, who is a 3rd generation master baker and Managing Director of O’Donohues Bakery.

Recognised as a stamp of excellence among consumers and retailers alike, Great Taste values taste above all else, with no regard for branding and packaging. Whether it is gin, bread, sausages or coffee being judged, all products are removed from their wrapper, jar, box or bottle before being tasted. The judges then savour, confer and re-taste to decide which products are worthy of a 1, 2 or 3-star awards.

There were 12,366 Great Taste entries this year and of those products, 165 have been awarded a 3-star, 1,011 received a 2-star and 3,171 were awarded a 1-star accolade. The panel of judges included; chef, food writer and author, Gill Meller, MasterChef judge and restaurant critic, Charles Campion, author and chef, Zoe Adjonyoh, baker, Tom Herbert, and food writer and baking columnist Martha Collison, as well as food buyers from Fortnum & Mason, Selfridges, and Harvey Nichols.

For more information you can email bread@odonohuesbakery.ie/ or find Donohue's Bakery on Facebook.