Councillor: Government need to be brave to revamp rural Ireland 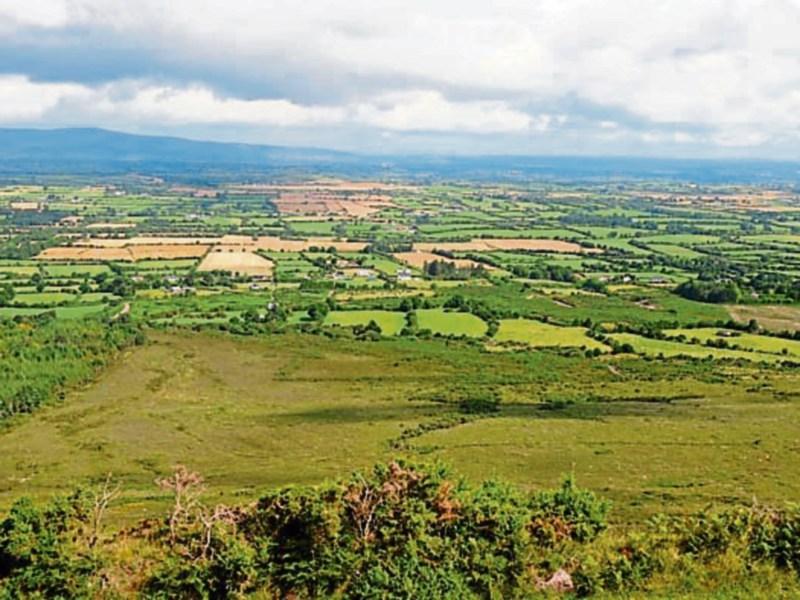 A Birr based county councillor has said rural Ireland needs "political and financial will" to fulfill its potential and grow the economy in counties likes Offaly.

Sean Maher was echoing the comments made by Sinn Féin MEP for the Midlands-North-West, Matt Carthy, at an event in Cavan recently where he said the crisis of regional imbalance and rural decline is the great failure of successive Irish governments.

"I very much agree with the context of Matt Carthy's recent talk on rural Ireland and the lack of real vision for a large portion of the country," Maher remarked to the Offaly Express.

"There is so much potential to develop rural Ireland if only the political and financial will was present. Nationally we need to develop a policy that gives our youth the opportunity to educate themselves in our colleges and universities but also allows them to return to their rural homelands to help develop the local economy," Maher added.

"We also need to be brave politically, and give the proper financial supports necessary to develop and sustain a viable economy from tourism, farming and industry."

"We also need to look at our infrastructure, whether it's roads, waterways or rail. We have a strong postal network that needs to be developed and not undermined," Maher claimed.

"Matt spoke of tokenism gestures with the community grant schemes, and while welcoming them, they fall way too short in reversing the decline outside our cities."

"As a local councillor I want to be confident in any future projects to make sure they deliver for our communities to give them hope and confidence in a bright future and not just tokenism schemes," he concluded.