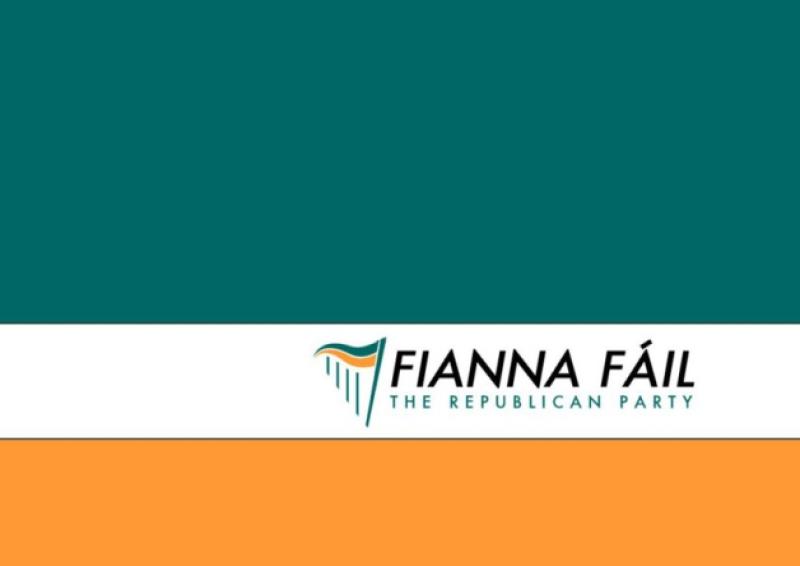 Offaly Fianna Fáil has expressed regret and deep sadness in announcing the death of their Chairman, Liam Fox, after a short illness.

Mr Fox was born in Terryglass in Tipperary but arrived in Offaly in December 1976 to begin an apprenticeship with Bord na Mona. He married Kathy Conway in 1982 and set up their home in Broughal, Kilcormac where both became respected and active members of the local community – traits handed on to each of their six family members.

Liam was a staunch member of Fianna Fáil and on setting up home in Kilcormac joined the local Cumann. He was always very active on the campaign trail at all Local and General Elections.

Offaly Fianna Fail released a statement this afternnon announcing the passing of one of their most faithful supporters. It read:

"Most of all Kathy has lost her loving life partner, her best friend - her husband. Ciaran, Sinead, Patrick, Thomas, Aine and Cathal have lost a caring father and a tremendous friend. To them we extend our deepest sympathies. We have lost a dear friend and valued colleague but it pales in comparison to the great void left in the hearts and lives of those who knew him best and loved him most," it continued.

The party posted this verse from Sliabh na mBan, a song Liam had sung on many occasion:

“By night and by day, I ever, ever pray,
While lonely my life flows on,
To see our flag unrolled and my true love to enfold,
In the valley near Slievenamon”.

May Liam Rest in Peace.