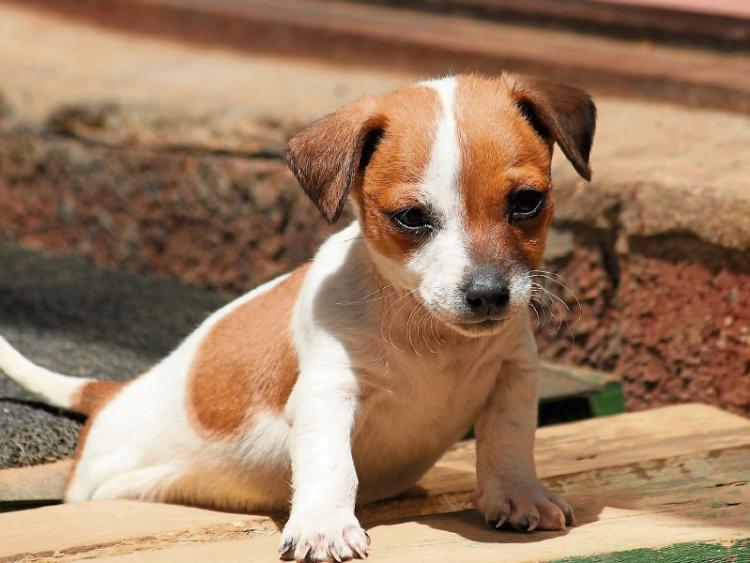 Offaly's Dog Shelter has reported the deaths of two puppies in the county after a thoughtless and deliberate act of cruelty.

On their Facebook page, they report that a local resident made a call on Wednesday evening to alert them to two puppies drowned in the Grand Canal in Tullamore.

The puppies were found with their legs tied together, preventing them from having even the slightest chance of swimming to safety at the canal bank.

The dogs are estimated to have been around three months old and volunteers at the Dog Shelter stressed that the images taken by the passerby on the canal were too graphic to publish.

This news comes just weeks after a litter of puppies were thrown to their deaths in the River Brosna in Clara, Co. Offaly.