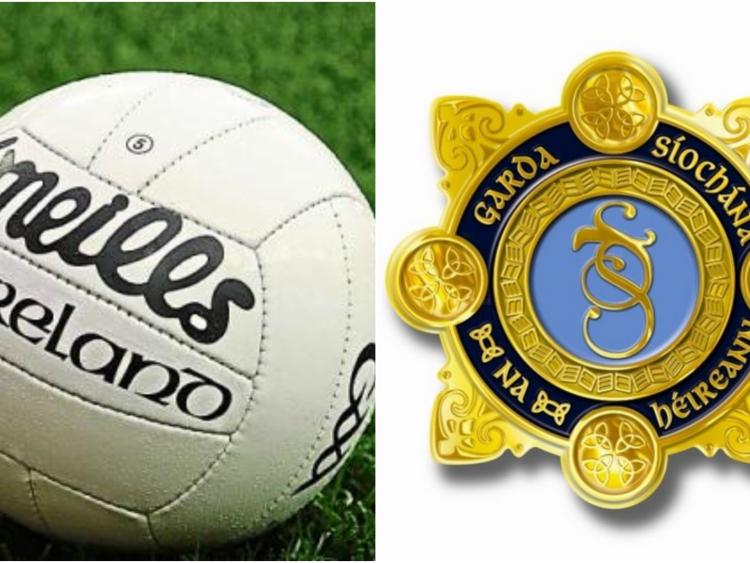 Gardaí are now investigating an incident in which the GAA pitch in Clara was damaged by a car late on Saturday night, July 22.

A car was allegedly driven onto the pitch, causing extensive damage to the playing surface. A goal net and ball stop net were also damaged during the mindless rampage.

Gardaí have confirmed to the Offaly Express that they are following a "definite line of enquiry" regarding the vehicle which may have been involved.

However, they are still appealing for any one who may have information about the incident or those involved to contact them at Tullamore Garda Station on 057-9327052.