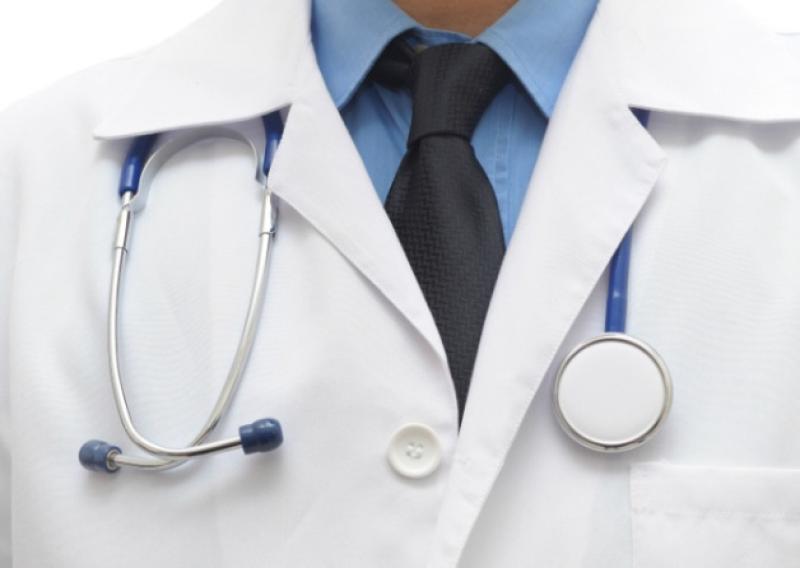 The National Association of General Practitioners has reacted angrily to the government's handling of the news that a massive number of GPs are set to retire, leaving many areas short of community doctors.

Figures revealed by the Irish Independent show that up to 25% of Offaly's GPs are set to retire leaving a shortfall in many rural communities.

The NAGP has now claimed the Government have ignored their calls for urgent intervention on the impending GP crisis around the country.

Dr. Andrew Jordan, Chairman, said the NAGP had been highlighting the emerging crisis to the Government for at least four years, “We have outlined the devastating impact FEMPI cuts of up to 38% have had on General Practice. However, the Government chose to bury their heads in the sand and not heed our warnings."

"General Practice has borne the hardship of these cuts and continued to prioritise the care of patients. We are now seeing the direct impact through high levels of emigration of GP Trainees. We are training our GPs for export while the HSE struggles to recruit GPs for vacant practices across the country," he added.

The NAGP believe that without the reversal of FEMPI (the Financial Emergency Measures in the Public Interest), along with a new General Medical Service (GMS) contract, medical graduates will no longer choose a career in general practice.

Dr. Jordan said, “General Practice has reached breaking point. For the first time ever, 10 GP training places have remained unfilled in 2017. Training places would have been oversubscribed before FEMPI was imposed. Almost half of all GP Trainees are seeking better opportunities abroad. Urgent and decisive action must be taken by the Government to address the shortage of GPs in Ireland."