Man arrested after high speed chase across the midlands 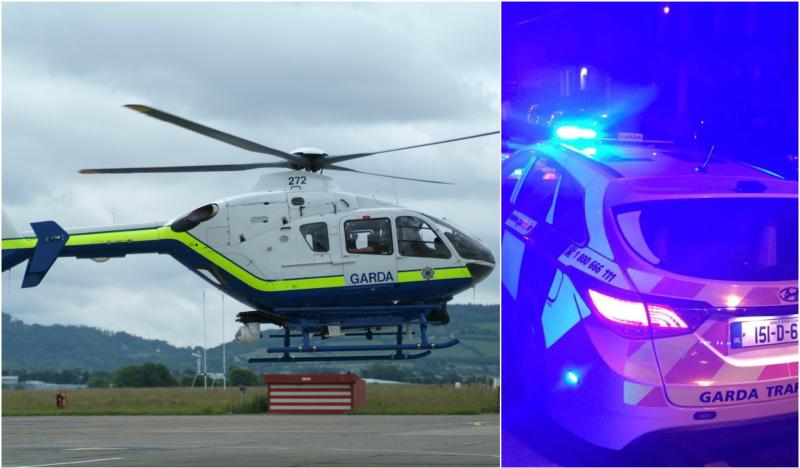 A 27-year-old man has been arrested after a high speed Garda chase through the midlands last night, Tuesday, July 18.

Gardaí were prompted to a jeep which had been stolen from Money Cross in Laois making its way through the county.

The chase brought authorities across Laois, close to the borders with both Kildare and Offaly before it eventually came to an end.

The operation lasted for approximately two hours when the jeep was abandoned near Ballybrittas, at which point Gardaí conducted a thorough search and arrested an individual at 1am this morning, July 19.

The man was later detained at Portlaoise Garda Station. He has been charged in relation to the crime and is due before Portlaoise District Court on July 27.